Rocket attack on US convoy in Iraq 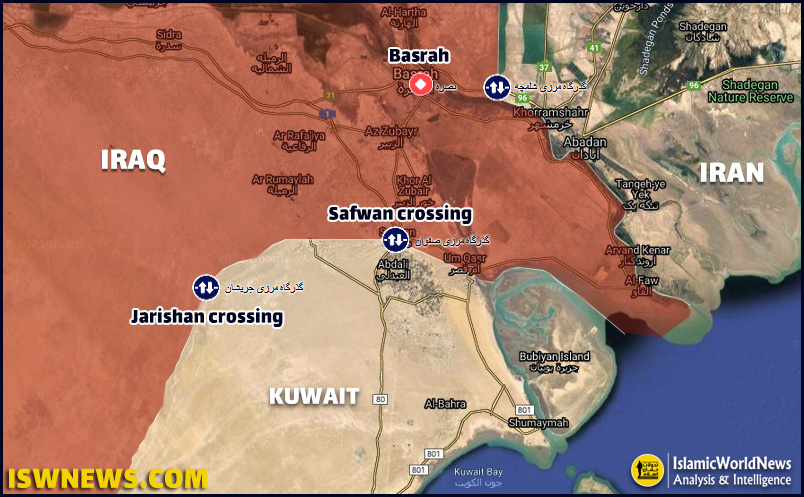 Four Katyusha rockets hit the logistical convoy of the US Army near the Safwan border crossing on the Iraqi-Kuwaiti border.

According to data obtained by ISWNews, this is the 131st attack by Iraqi resistance groups on US logistical convoys since March 21. Of these, nine attacks were carried out against caravans and positions of the US forces in Basra province.

Share it:
Iraq Safwan border crossing US US in Iraq