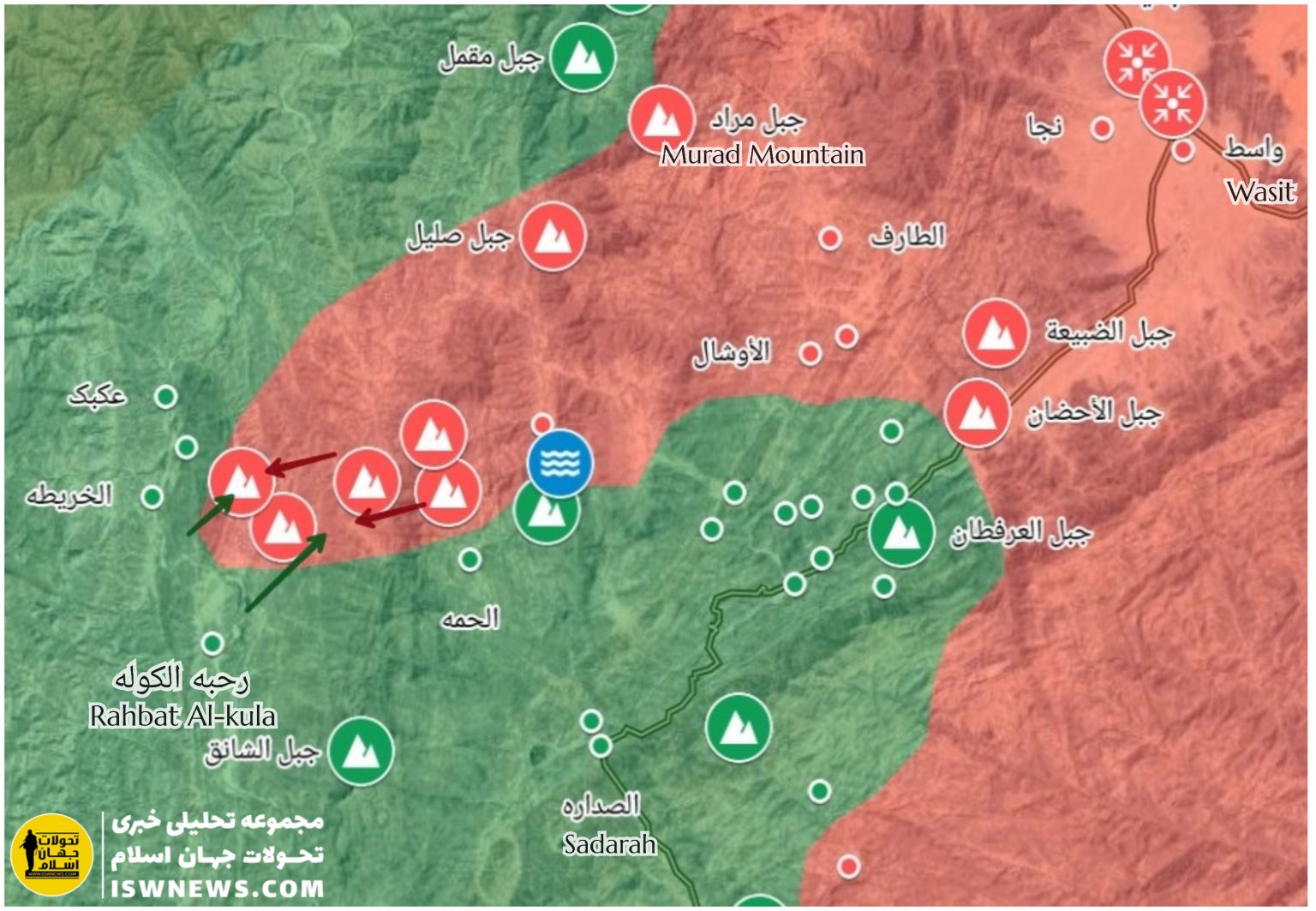 ISWNews Analysis Group: Ansar Allah succeeded in liberating the town of Rahbah al-Kulah in the southern province of Marib from the Saudi-led forces.

As expected, the town of Rahbah al-Kulah in the southern front of Marib province was liberated from the control of the Saudi-led forces without any notable clashes. Now, the direction of Ansar Allah operation is focused on the heights after Rahbah al-Kulah, and the new operation may begin soon in these areas.

Clashes on the western fronts of Marib province are still continue sporadically. In the past 24 hours, Saudi coalition warplanes have bombed Sarwah 17 times, Rahba 14 times and Madghal 8 times.