Another ceasefire agreement in the city of Daraa! 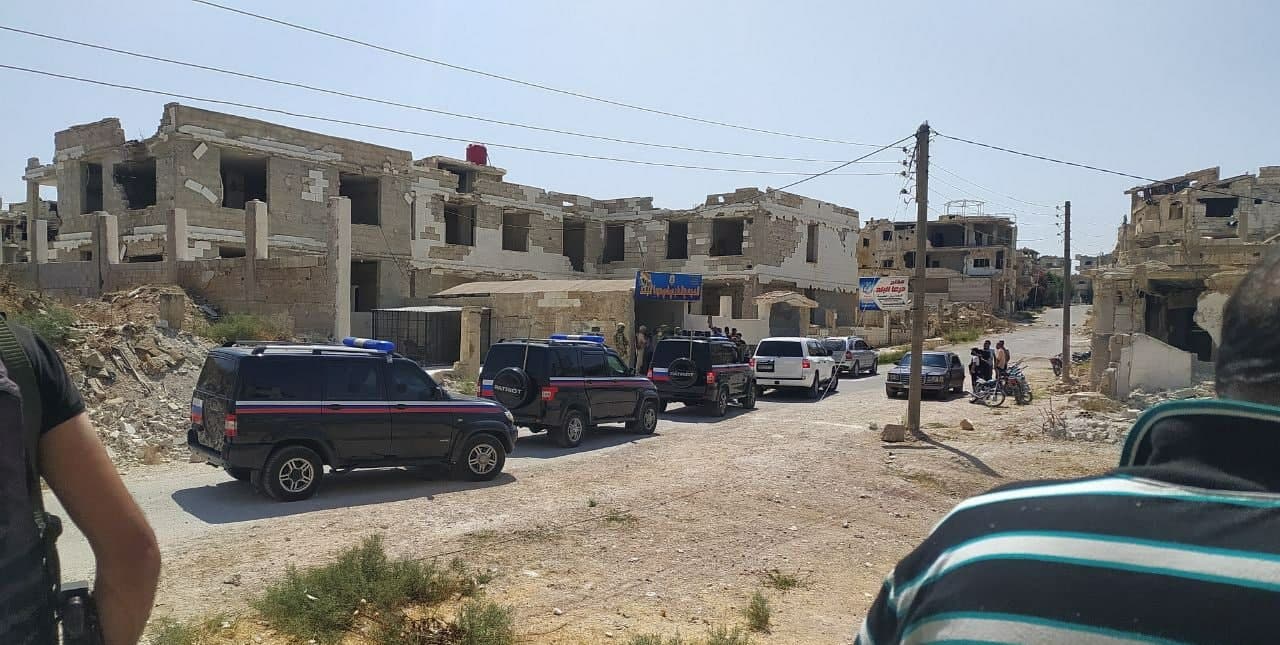 ISWNews Analysis Group: The Syrian and Russian military after a series of talks with the elders of the Daraa tribes agreed on a new ceasefire in Daraa city, but this time if the conditions of the Syrian government are not met, the Russian military will take part in future attacks against the militants.

Coinciding with the Syrian army’s artillery attacks on militants and ground clashes on the outskirts of the Daraa al-Balad neighborhood, the Daraa Central Committee (affiliated with the militants) met with Syrian Army officers and Russian delegations at the Daraa Stadium, along with elders of the Daraa tribes. At the end of the meeting, the parties present at the meeting agreed to implement a new comprehensive ceasefire in the city.

At this meeting, the Central Committee of Daraa (militants) was warned that if the conditions of the Syrian government are not accepted and the clashes continue, the Russian military will take part in future attacks against the militants in Daraa al-Balad. The militants were also asked to determine as soon as possible the situation of those who are oppose to the agreement in Daraa al-Balad and to prepare for their transfer to northern Syria. Because one of the reasons for the violation of the ceasefire and the continuation of the clashes is the presence of a number of militants who oppose the agreement with the Syrian government.