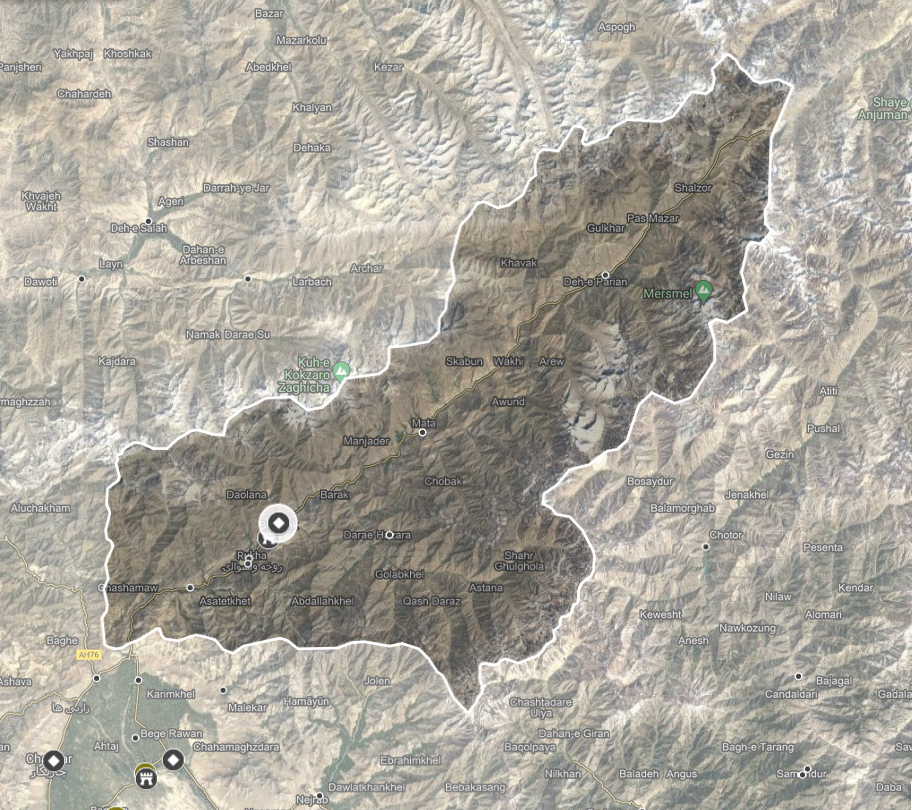 ISWNews Analysis Group: After several days of heavy fighting between Taliban militants and Ahmad Massoud forces in Panjshir province, control of the district centers of Panjshir province and the remaining districts in Baghlan province fell to the Taliban.

It is said the remaining Ahmad Massoud forces have taken refuge in the mountains and heights of Panjshir, and no details are available about Ahmad Massoud fate and whereabouts.

In the last heavy fighting yesterday, which took place on the outskirts of Rukhah and Khinj, a number of field commanders of Ahmad Massoud were killed and the defensive lines of the Panjshir forces were destroyed. Following this collapse, the Taliban militants succeeded in advancing on Rukhah district and reached Bazarak city, the capital of Panjshir province.

Fahim Dashti, a spokesman for the Ahmad Massoud forces (nephew of Abdullah Abdullah), and General Abdul Wadud Zareh, an adviser to Ahmad Massoud (nephew of Ahmad Shah Massoud), reportedly were killed by an unidentified drone strike (possibly belonging to Pakistan) in the Dashtak region. Amrullah Saleh also fled to Tajikistan in recent days, and no information is available on the whereabouts of Ahmad Massoud. Some say he went to Tajikistan and others say he took refuge with his troops in the Panjshir highlands.

In his last speech, Ahmad Massoud welcomed the Afghan Ulema Council’s proposal to stop fighting and talk to the Taliban in Panjshir and called for the Taliban to withdraw from Panjshir. But the Taliban considered his deadline over and continued their attacks on Panjshir until it was completely captured.

In any case, “Ahmad Massoud” also ousted from the Afghanistan developments, and in the coming days we should see the formation of the Taliban government and their reaction to various events, such as internal and external relations, as well as their internal power conflicts.