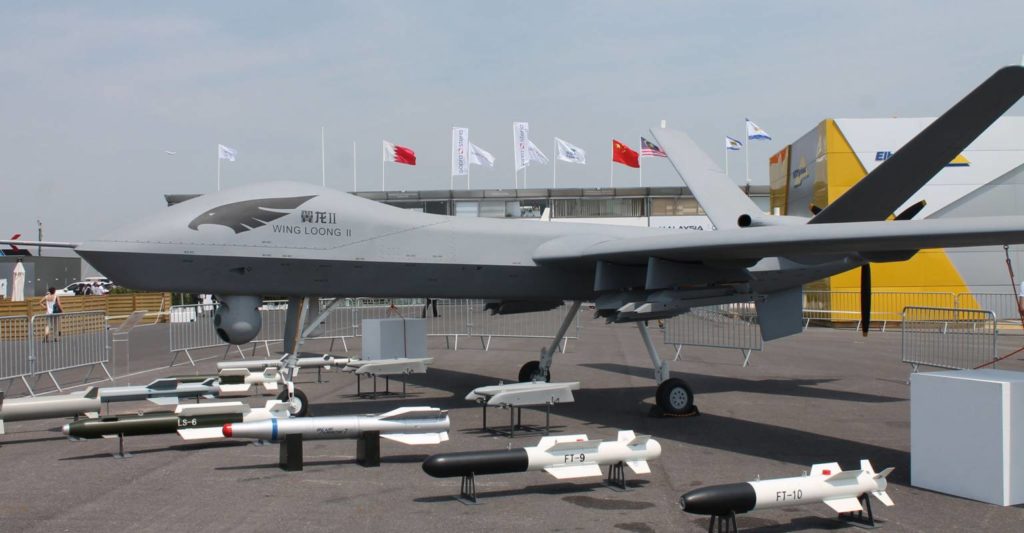 ISWNews Analysis Group: Ansar Allah announced the downing of a Chinese Wing Loong 2 drone in the skies of Kataf district in Saadah province.

According to data collected by ISWNews, this is the fifth Chinese Wing Loong drone belonging to the Saudi coalition to be shot down by Ansar Allah in the skies of Yemen.