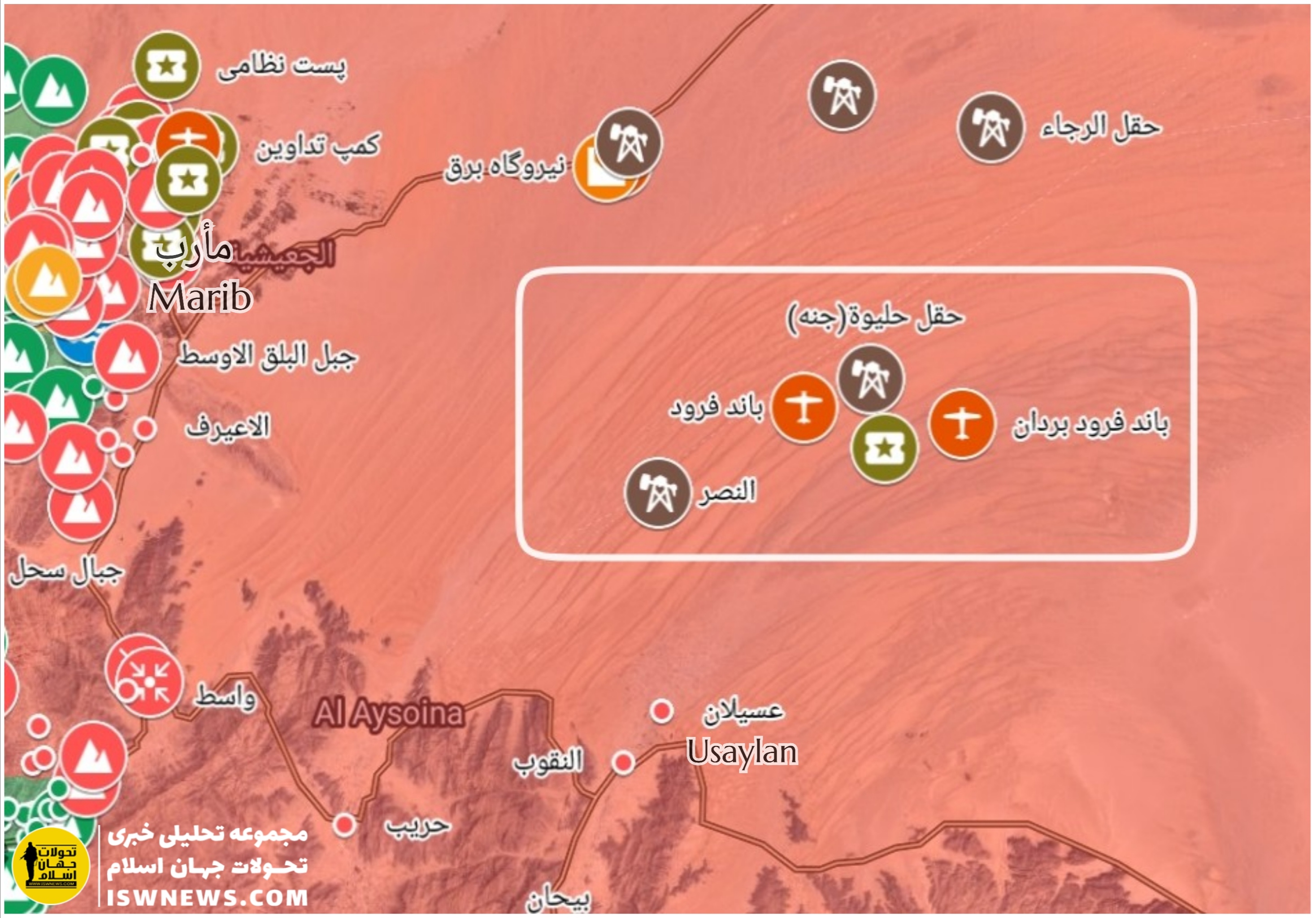 1- Shabwah:
– A Turkish tanker has entered the port of Nashima on the southern coast of Shabwah province to load 850,000 barrels of oil (worth $ 65 million).
– The Belharith tribes took control of the Usaylan oil fields after heavy clashes with Mansour Hadi’s forces.
– With the arrival of clashes between Ansar Allah and the Saudi coalition to the Markheh distict in the west of Shabwah province, the tribes of Khorah region have clashes with Mansour Hadi’s forces.

2- Saadah:
Five people were wounded in the Saudi coalition artillery attacks on the Al-Raqu border area.

4- Al-Hudaydah:
– The Saudi-led coalition forces have violated ceasefire 724 times in the past 48 hours.
– The attack of the Saudi-led forces on the village of Barah in the district of Hays was repulsed and neutralized by the Ansar Allah forces.