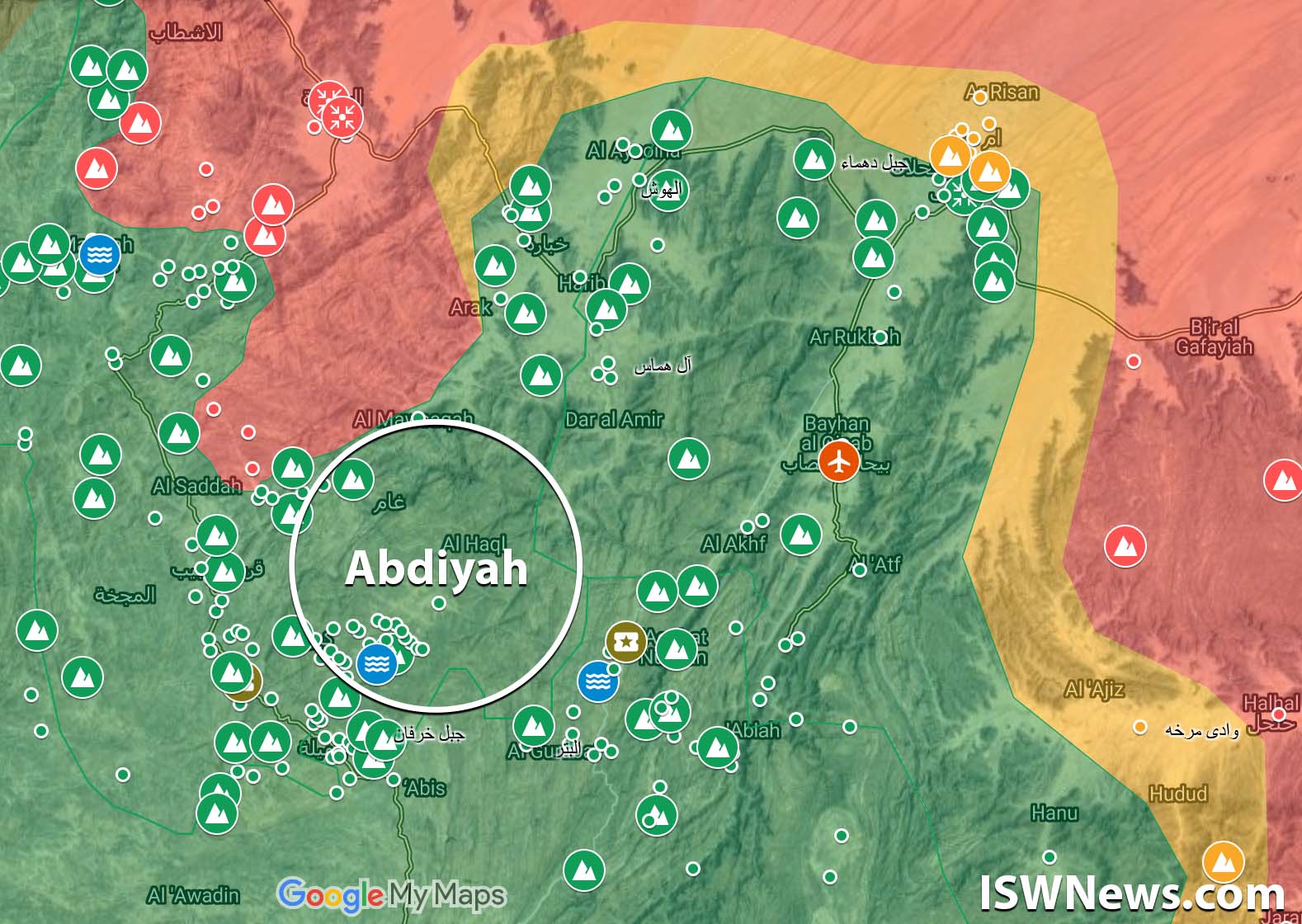 ISWNews Analysis Group: With the withdrawal of the Saudi-led forces, as well as the coordination of the al-Abdiyah tribes with Ansar Allah, this district came under the complete control of Ansar Allah almost without a fight.