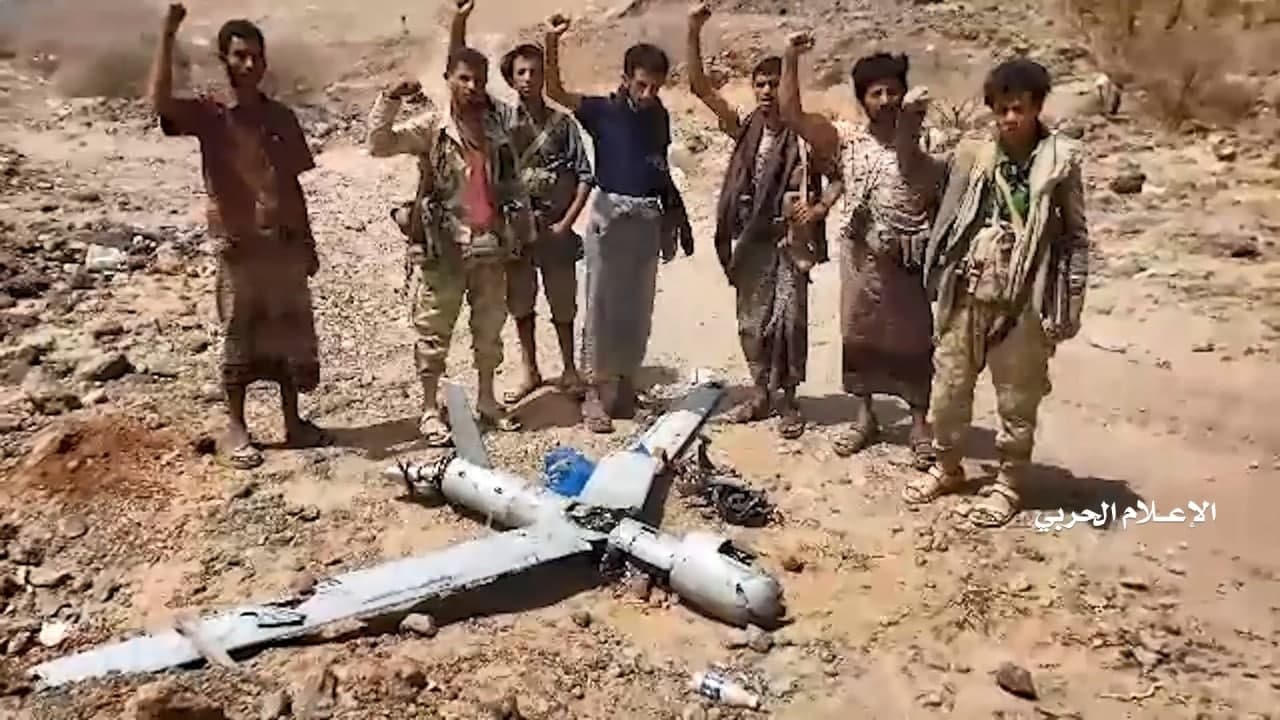 According to the spokesman of the Yemeni Armed Forces, Brigadier General Sari’, the drone was shot down by Ansar Allah air defense this morning in the skies of the Madghal district in the western part of Marib province.

Scan Eagle is a spy drone equipped with an electro-optical and infrared camera that does not require a runway to fly. The drone can fly for more than 20 hours, which allows for reconnaissance operations.