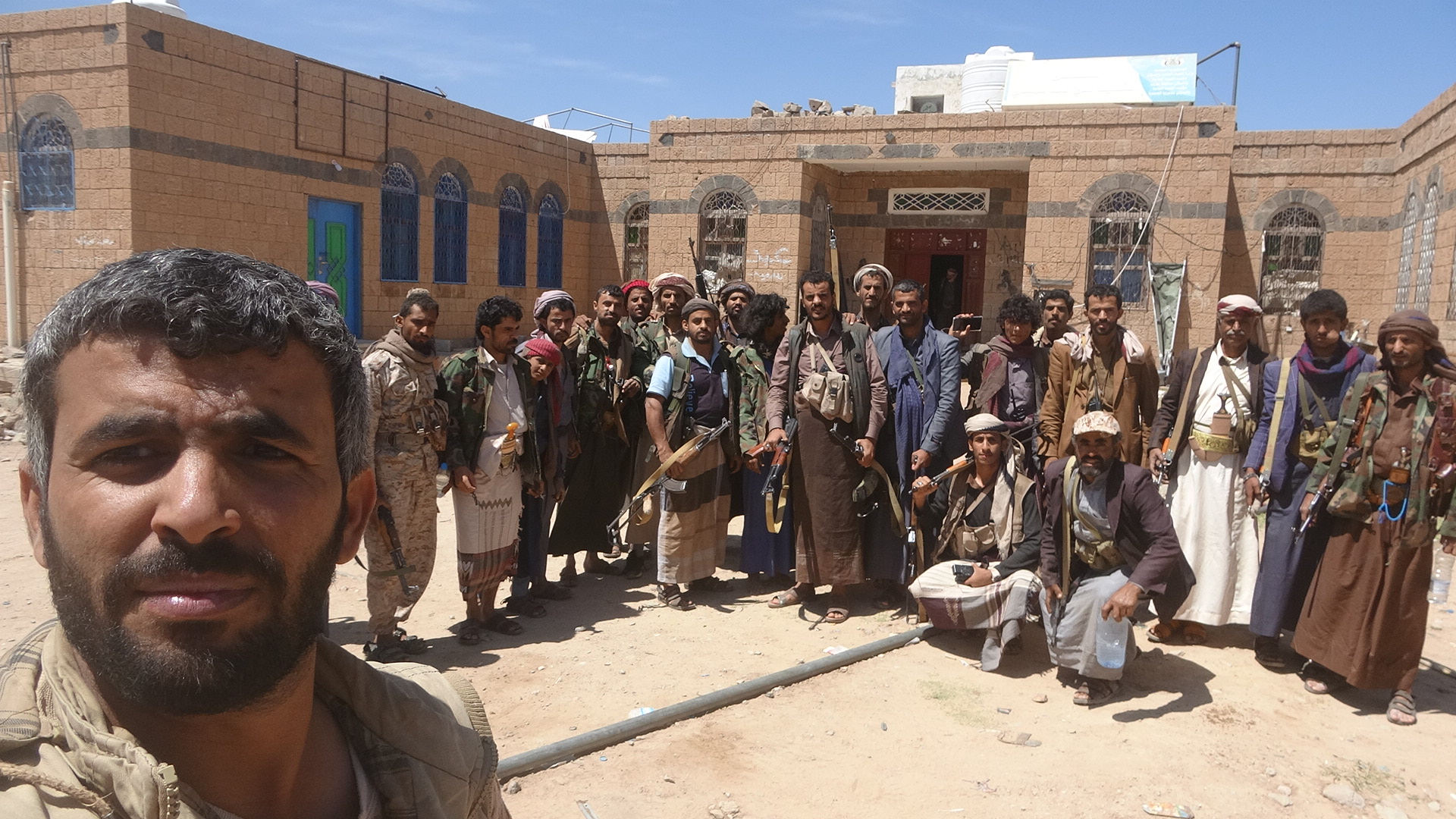 ISWNews Analysis Group: With the withdrawal of Mansour Hadi forces from the center of al-Abdiyah district, this area was completely came under the control of Ansar Allah.

1- Marib:
– Ansar Allah and popular committees cleared the Abdiyah pocket in the south of Marib province from the control of Saudi-led forces. Talks for the withdrawal of Hadi’s forces from the Abadiyah pocket and the surrender of the area had started yesterday. (Image: Al-Masirah reporter in center of Abdiyah district).
– Ansar Allah has carried out three missile and drone attacks on gatherings of Saudi-led forces in the Jabal Murad area and the town of al-Jadida, the center of al-Juba district, in the last three days. These attacks have been very effective in repelling the coalition’s recent offensive to retake the al-Wasit and al-Jarafa areas.
– Clashes between Ansar Allah and Saudi-led forces continued on the southern front of al-Jadida town.

2- Al-Hudaydah:
– The Saudi-led forces have violated the ceasefire 411 times in the past 48 hours.
– The Saudi coalition drones have bombed al-Jabaliyah and Hays areas seven times.

4- The Saudi coalition claimed the destruction of two Ansar Allah suicide boats in the Red Sea.