US military convoy was stopped by locals near Qamishli city 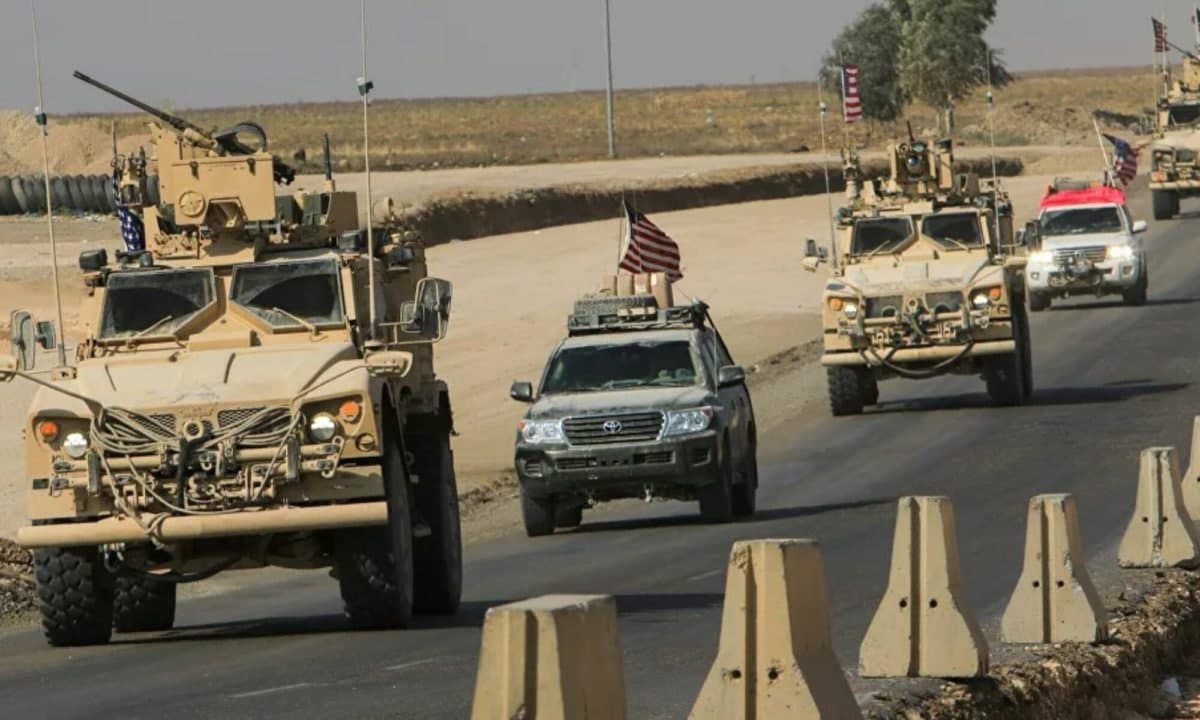 ISWNews Analysis Group: Residents of the village of Hamo in northeast of Hasakah, prevented a US military convoy from passing through the area.

At 6:30 a.m. local time yesterday, US military vehicles, accompanied by the Syrian Democratic Forces (SDF), approached the village of Hamo, but the local people stopped the caravans before passing through the village. Locals hurled stones at the convoy, forcing the Americans to retreat.

The US military continues to deploy troops and equipment illegally in eastern and northeastern Syria. The US State Department claims that the US presence in these areas is to prevent the occupation of oil fields by ISIS!
However, Damascus says the United States is present in the region to steal the country’s resources, including oil reserves in northeastern Syria. This claim is often confirmed by reports and images of American convoys stealing Syrian oil and wheat from various areas and transporting them to their bases in Iraq.

Share it:
Hamo Hamu Hasakah Syria US US in Syria