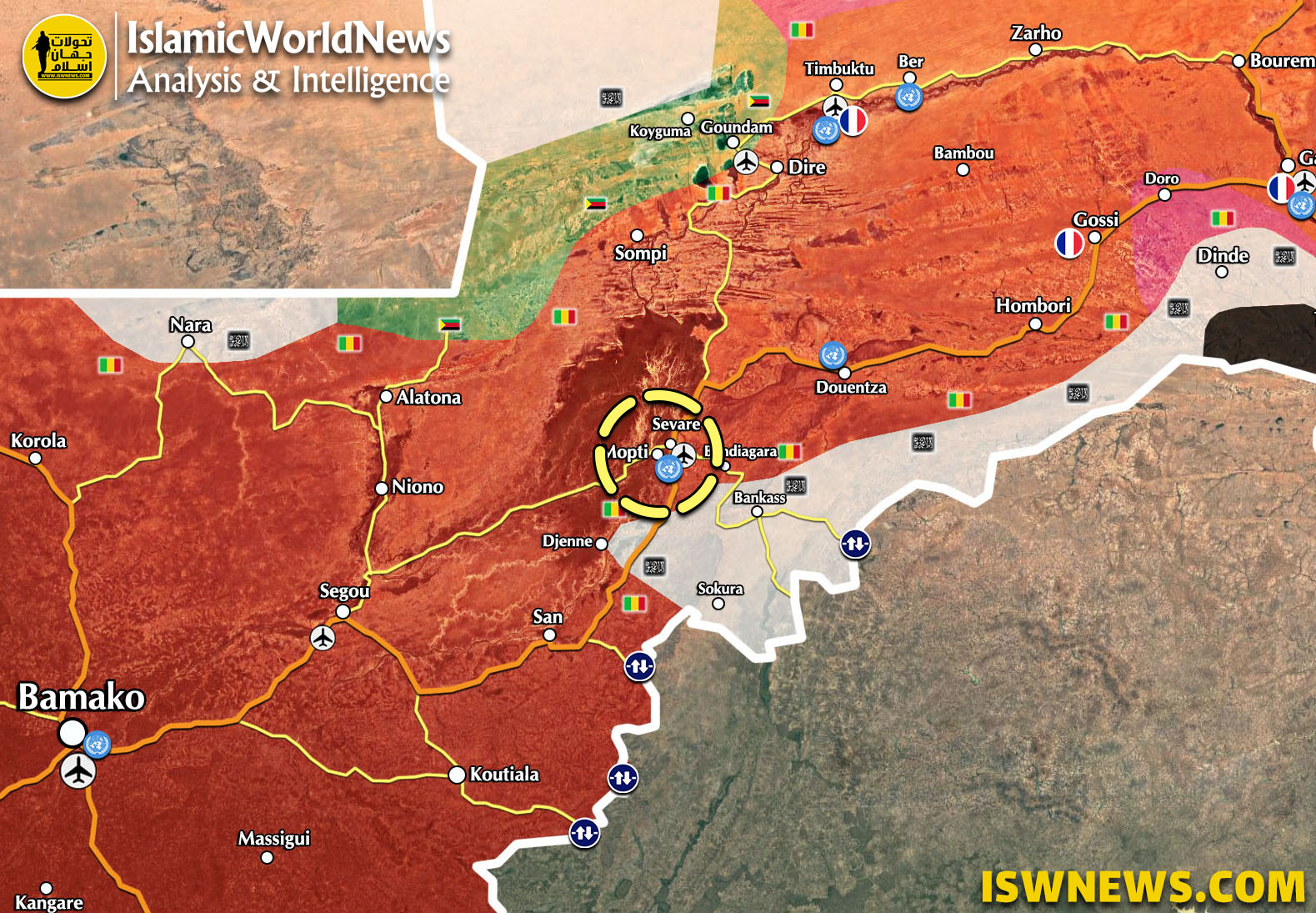 ISWNews Analysis Group: At least 30 people were killed in a terrorist attack by unidentified gunmen on a civilian bus in the financial center of Mopti town.

At least 30 people have been killed in an attack by unidentified gunmen on a civilian bus en route from the town of Mopti to Bandiagara. Several women and children were found among the victims, according to local officials. It is also not clear how many women and children on the bus were abducted by gunmen.

No group has claimed responsibility for the attack. Given the history of attacks and the activities of the “ISIS” and “Jama’at Nasr al-Islam wal Muslimin” groups, it is likely that this attack was also carried out by one of these two groups.

Government officials announced three days of public mourning and announced the beginning of efforts to arrest and punish the perpetrators of this crime.

Last Friday, UN peacekeepers in Mali reported an unidentified gunman attacking a convoy of peacekeepers. One peacekeeper was killed and another was injured in the attack, which took place on the road to Kidal.

Last Friday, UN peacekeepers in Mali also reported an attack on a convoy of peacekeepers on the road to Kidal. One peacekeeper was killed and another was injured in the attack.