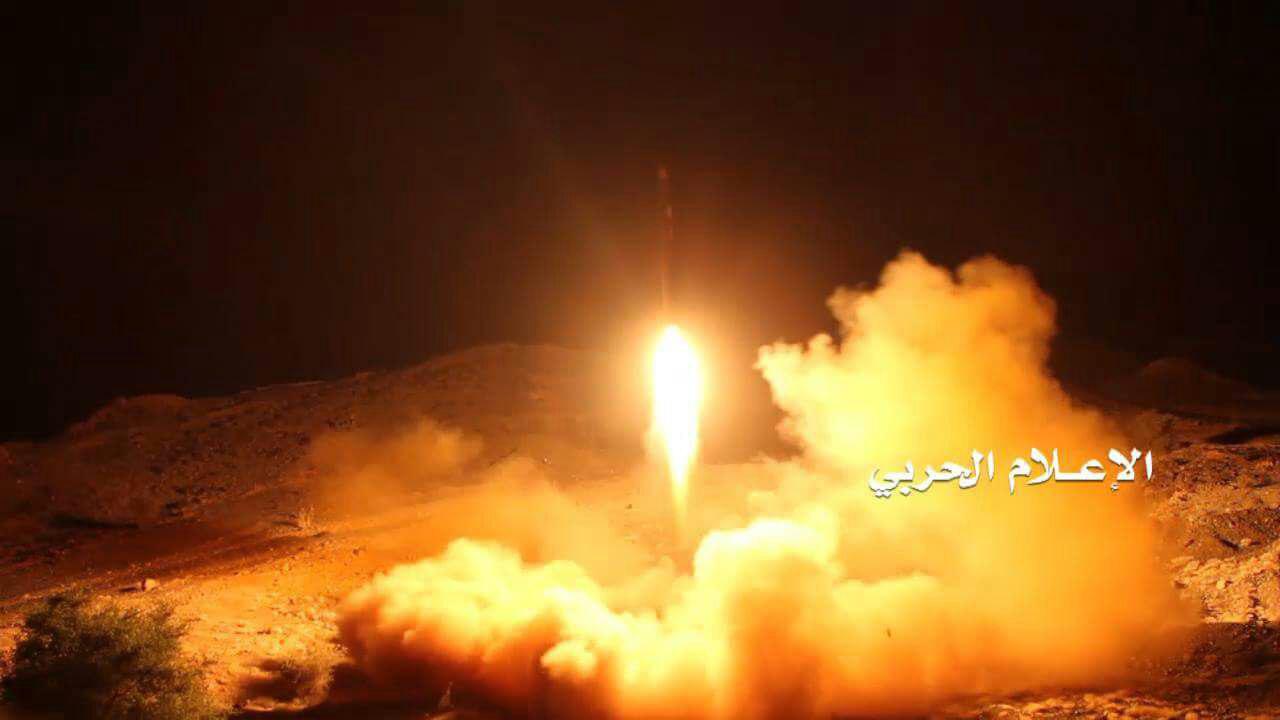 The text of this statement is as follows:

« In the name of God, the Merciful, the Compassionate.
‘So should anyone aggress against you, assail him in the manner he assailed you. (Surah Al-Baqarah – 194)
God Almighty has spoken the truth‘

In response to the crimes of the Saudi-American enemies against the people of our country and the continuation of the siege and aggression, the Yemeni Armed Forces, with the help of God Almighty, launched the military “Operation December 7” targeting a number of enemy military targets in Riyadh, Jeddah, Taif, Jizan, Najran and Asir.

The operation was carried out by firing a number of ballistic missiles and 25 drones as follows:

Six Samad-3 drones and a number of Zulfiqar missiles targeted the positions of the Ministry of Defense (Saudi Arabia), King Khalid Airport and other military targets in the city of Riyadh, the capital of the Saudi enemy.

Six Samad 2 and 3 drones targeted King Fahd Air Base in Taif and Aramco in Jeddah.

Eight Qasef 2K drones and a large number of missiles targeted critical positions in the Abha, Jizan and Najran areas.

‘And victory is only from God. (Surah Ali ‘Imran – 126)
God Almighty has spoken the truth‘

It should be noted that last night, the Saudi coalition positions in Riyadh, Jeddah, Jizan, Khamis Mushait and other cities in the country were targeted by a large number of Yemeni missiles and drones. The operation comes in response to more than a thousand Saudi coalition airstrikes on Yemen in the past month.