Rumors about the death of Hassan Irloo; coronavirus or Saudi airstrikes? 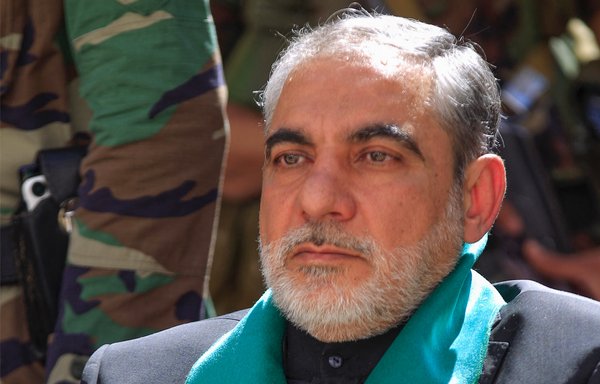 Just hours after the death of Hassan Irloo, the Iranian ambassador to Yemen, some foreign media and unofficial Iranian social media channels have published information and speculated about his death, but what is the reality?

Some media outlets have spread rumors that Hassan Irloo was wounded in a bombing by Saudi coalition warplanes in Yemen and later killed in Tehran after being transferred to Iran. ISWNEWS deny this rumor. According to reliable information obtained from sources present at the hospital where he was hospitalized, ISWNEWS can confirm that he was not wounded in any way by the bombings of the Saudi coalition.

There are also other rumors circulating in social media claiming that Hassan Irloo is the same Abdulreza Shahlai, the commander and coordinator of the IRGC Quds Force in Yemen. This rumor is also denied by the ISWNEWS. General Shahlai or the person whom, known by the Western security services as Shahlai, is in perfect health and is still carrying out his mission in Yemen.

Read more:
Iran’s ambassador to Yemen Hassan Irloo dies of coronavirus
The Assassination of the IRGC Quds Key Element in Yemen Was Failed