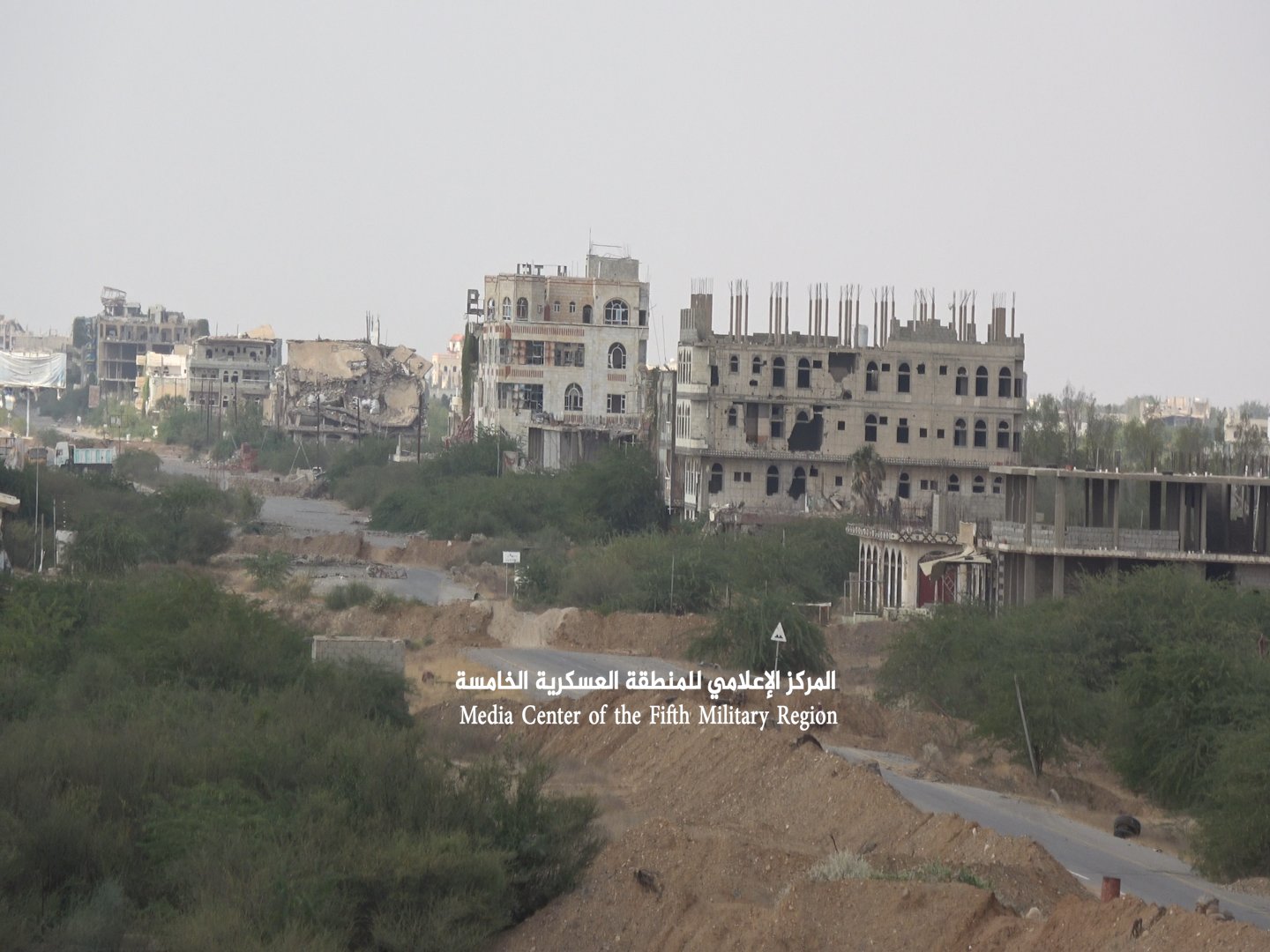 ISWNews Analysis Group: Heavy clashes between the Saudi-led forces and Ansar Allah are ongoing at the southern entrance to the city of Haradh.

According to the latest news from the Hajjah province, the Saudi-led forces are advancing on the southern road of Haradh, and have clashed with Ansar Allah at the southern entrance of the city. Meanwhile, drones and fighter jets of the Saudi coalition continue to attack Ansar Allah’s defensive positions in and outside of the city.

Clashes heavily continuing in the area and during Ansar Allah missile attacks on Ahem Triangle and al-Tawwal area, more than 20 members of the Saudi coalition, including Maj. Gen. Majid al-Riyadi, the financial director of the Fifth Military District, and Brigadier General Yahya Heikal al-Samini, one of the commanders of Mansour Hadi’s forces on the Hajj front were killed.

In general, the Saudi coalition has cut off the logistical roads of the city of Haradh, putting Ansar Allah in the district of Haradh in a quasi-siege. This situation will not be promising, despite Ansar Allah’s readiness for ground battles. Haradh is the most important base of Ansar Allah on the borders of Jizan.

On the other hand, Ansar Allah attacked the positions of the Saudi-led forces on the outskirts of al-Khuba town on the western borders of Saada province. This harassing attack has resulted in casualties and damage to the Saudi coalition but has not changed the military map so far.