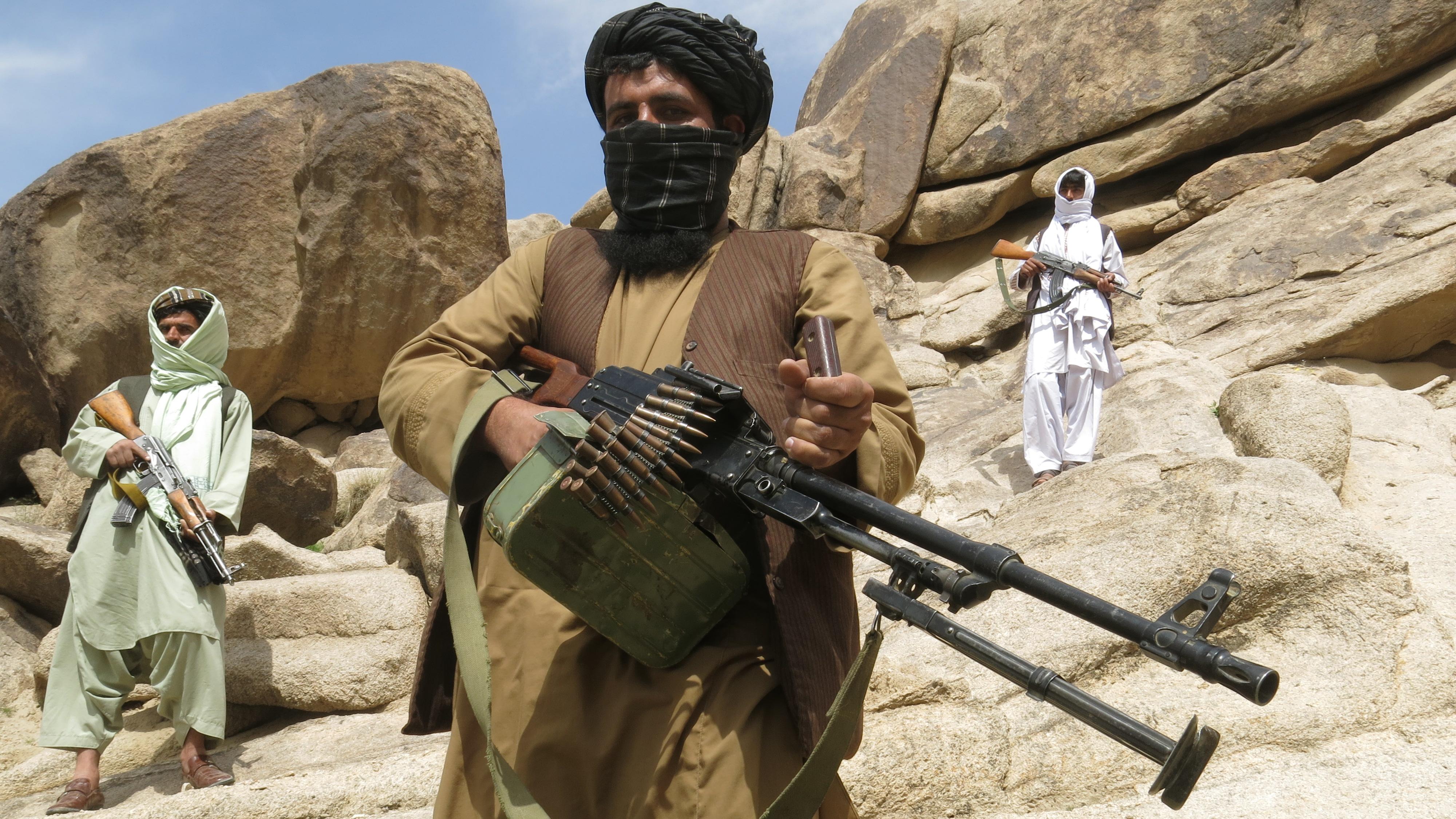 ISWNews Analysis Group: Two groups, the ‘Afghan Freedom Front’ and the ‘Turkestan Freedom Tigers’, have emerged against the Taliban in Afghanistan.

On Tuesday, February 8, unidentified gunmen attacked a Taliban checkpoint in the Qara Kint neighborhood of Sheberghan. Four Taliban members were killed and two others were wounded in the attack. After the clash ended, unidentified gunmen wrote the words “Long live the Turkestan Freedom Tigers” on the checkpoint wall and fled the area.

The Turkestan Freedom Tigers is the second armed group to declare its existence in northern Afghanistan against the Taliban.

On February 4, also another armed group called the “Afghan Freedom Front” released a video announcing its existence. The group said its main goal is to fight the Taliban and defend the oppressed people of Afghanistan.

According to the latest investigations, these groups are active in the northern provinces of Afghanistan but, have denied any connection with the forces of “Ahmad Massoud”.

However, given the names and positions of these groups, the Afghan Freedom Front seems to be linked to Russia and Tajikistan, and the Turkestan Freedom Tigers to Turkish intelligence agencies.

On the other hand, the United States has left a lot of weapons in Afghanistan and by inciting ethnic and religious faults, it has established the mechanism of an endless war. Thus, the Afghanistan Civil War project is still underway with the creation of ISIS and other old and new groups.