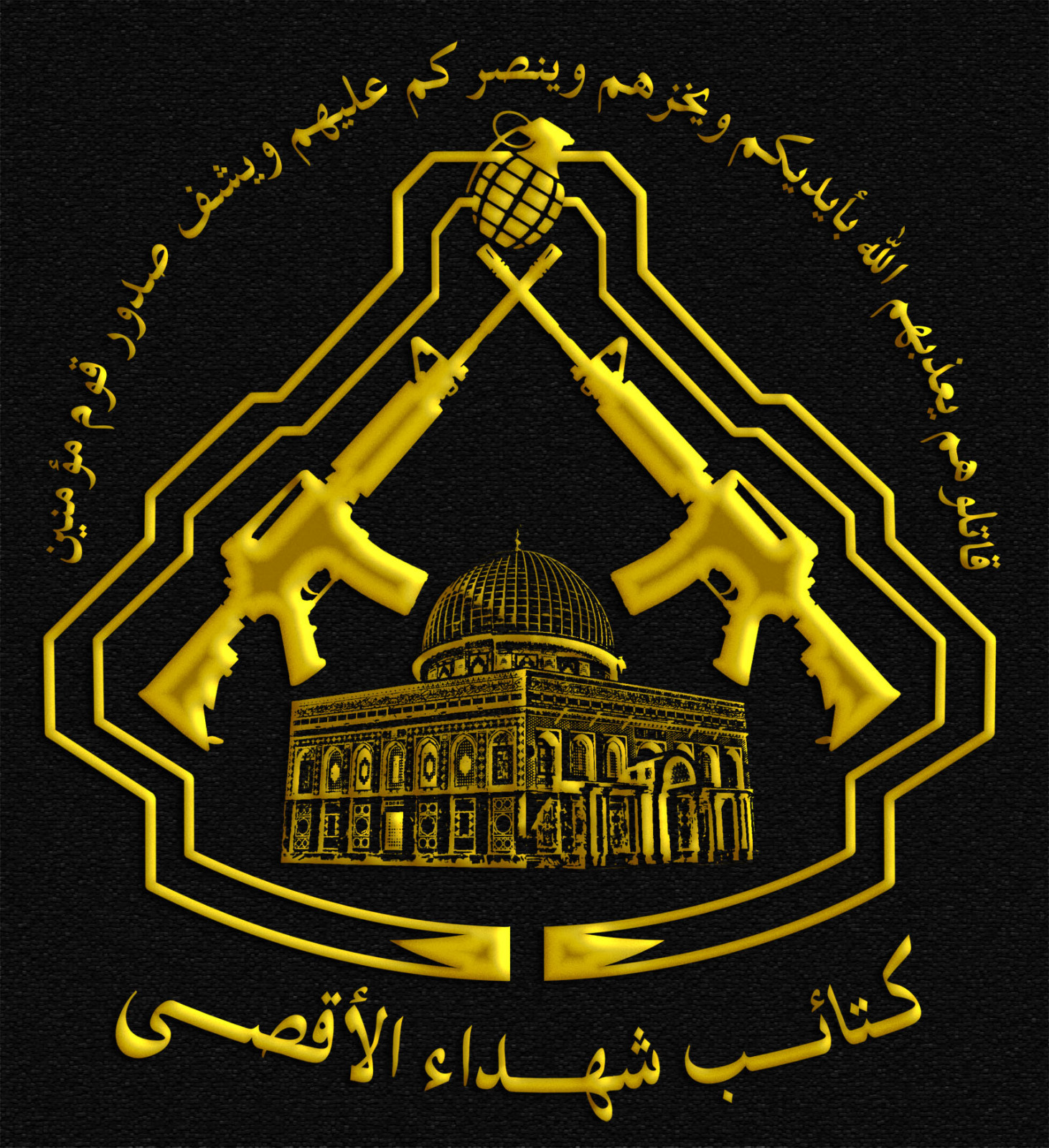 On February 2, 2022, the Al-Aqsa Martyrs Brigade announced a general mobilization in response to the murder of three of its leaders by Zionists in Nablus. The local branch of Saraya al-Quds expressed support for the Martyrs’ Brigade and organized guerrilla attacks against the occupiers. Thus, the Palestinian factions of the West Bank have created an “operational room” to coordinate and expand the front against the occupiers.

As for the Al-Aqsa Martyrs Brigade, this organization dates back to 2001, when a number of Fatah field commanders led by Raed al-Karmi founded their combat brigades. Former Fatah members took such a step in connection with the betrayal of the PLO leaders. Over time, the organization split into several factions, which opened their branches, including in the Gaza Strip.

The evolution of the Al-Aqsa Martyrs Brigades began after establishing close contacts with Hezbollah and the IRGC. Since that time, the brigades have become a single force with the prefix “Islamic Resistance”. Honoring the memory of the names of martyrs Imad Mughniyeh and Qasem Suleimani showed that once small groups of former Fatah members adopted the “Islamic ideology of resistance.”

During the “Al-Quds Sword” war, the commanders of the Al-Aqsa Martyrs Brigade welcomed the head of the al-Qassam Brigade, Muhammad Deif, which implies a new landmark of the jihad of the Martyrs Brigade, namely the departure from Fatah and joining the Axis of Resistance camp. Thus, the alliance with Hezbollah and the IRGC gave a second wind to the former loyalists of Arafat, and if yesterday they were a small group of guerrillas, now the Al-Aqsa Martyrs Brigade is part of the Islamic Liberation Army.

After Fatah’s lower-level commanders made a conscious choice in favor of resisting the occupiers, they were able to carry out a hidden “revolution” in the West Bank. Firstly, the bold decision of the commanders split Fatah into resistance supporters and collarabocionists, and secondly, the Al-Aqsa Martyrs Brigade became part of the strongest regional Alliance, in addition to a permanent participant in the coordination center of the Palestinian resistance in the West Bank and the Gaza Strip.

The echo of the last war for al-Aqsa still lingers in the West Bank, when Zionist terrorists capitulated after leaving the third shrine of Islam. That victory gave a strong impetus to the local resistance forces and now the military formations of the liberation movements are preparing new strikes against the enemy. 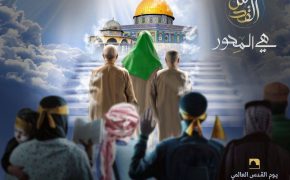 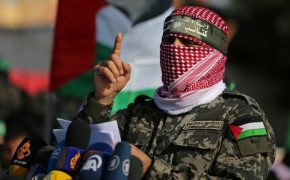 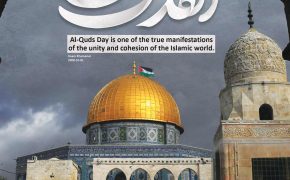 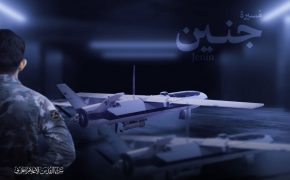