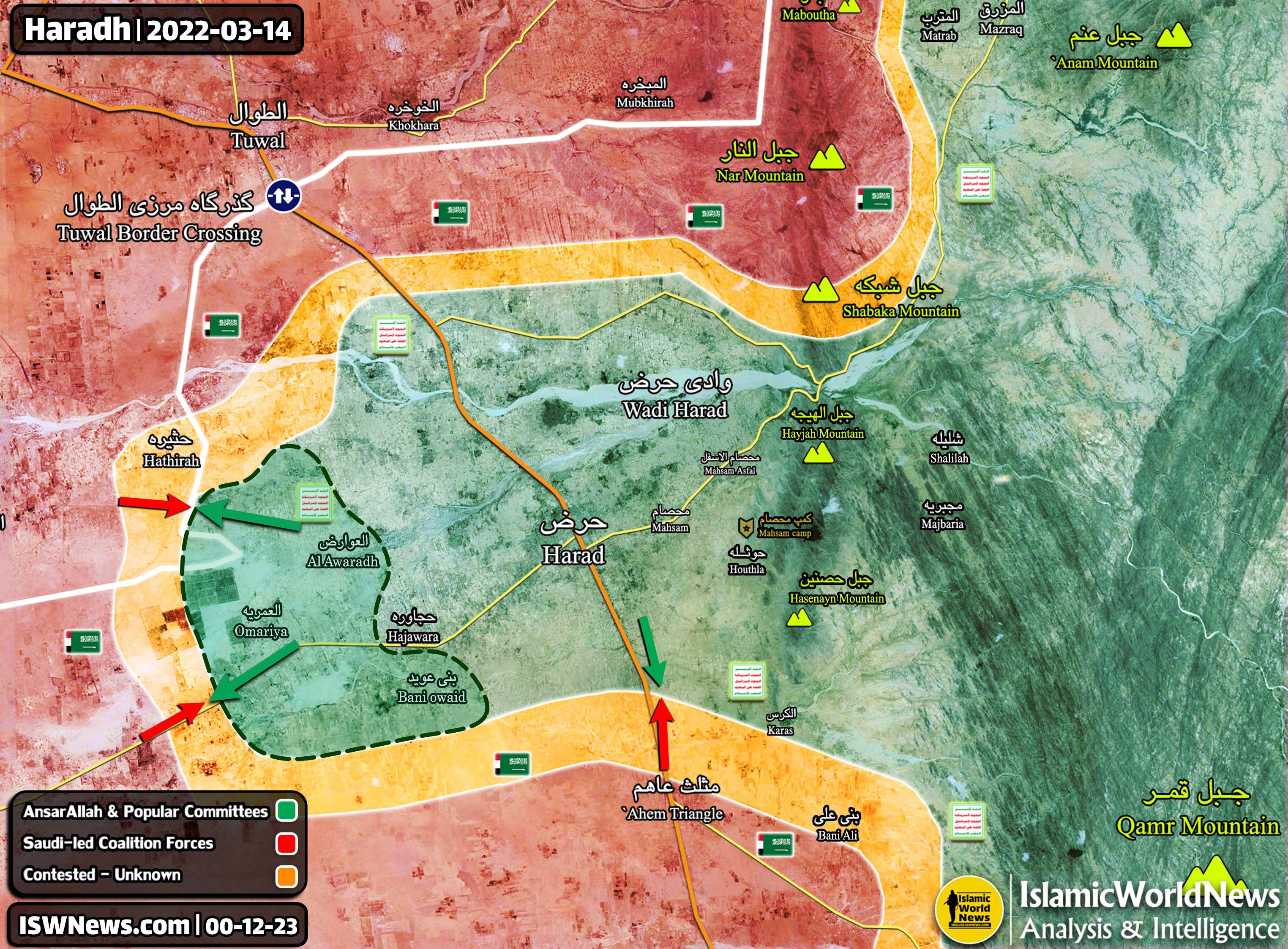 According to the latest news from the northern front of Hajjah, the Ansar Allah operation in the western axis of Haradh town lasted for two days, during which Ansar Allah fighters succeeded in liberating the villages of al-Rakab, al-Asila, Bani Uwaid, al-Awaridh, Bani Qaras, al-Adhir and al-Umariya from the Saudi coalition. These areas are located in the west of Haradh and northeast of Midi districts.

According to Ansar Allah media, more than 500 Saudi-led forces were killed and wounded during the operation. The bodies of 15 Saudi soldiers and more than 80 Sudanese mercenaries have been identified.

Ansar Allah had previously defeated the siege of Haradh town on February 14. Haradh is a strong and strategic base in northwestern Yemen, and Ansar Allah must clear the adjacent areas bordering Jizan province to keep the Saudi coalition away. 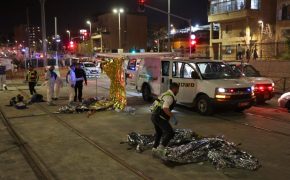