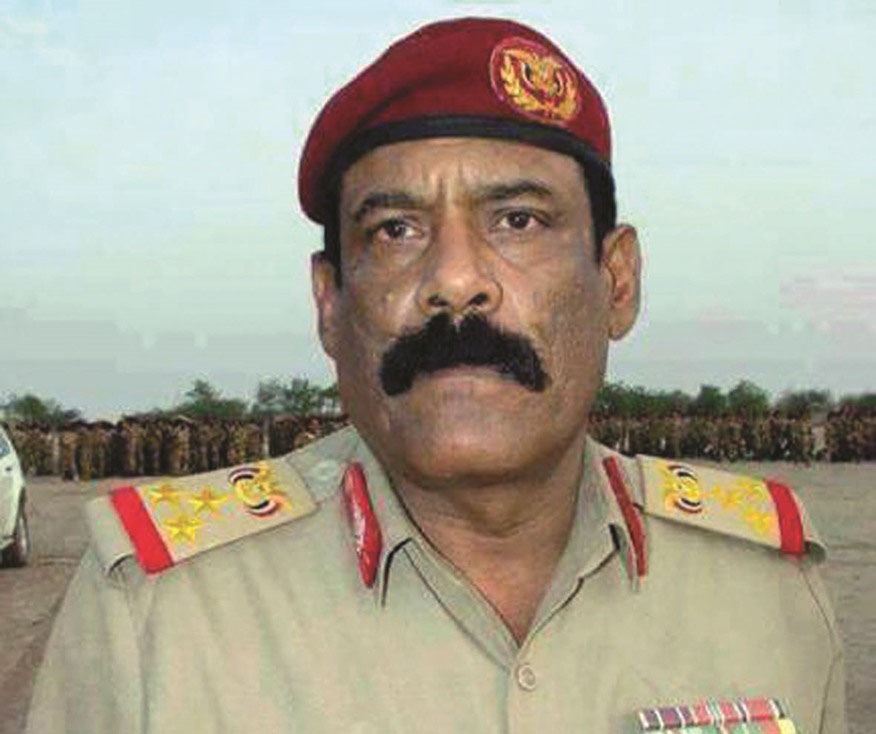 ISWNews Analysis Group: Major General Thabet Jawas, commander of the 131st Infantry Brigade of Saudi-backed Yemeni Army was killed by a car bomb explosion in the city of Aden.

On March 3, this prominent commander was killed along with four others when a car bomb exploded at the parking lot of General Thabet Muthanna Naji Jawas’s car in the al-Khadhraa area north of Aden.

No group or individual has claimed responsibility for the attack.

At the time of his death, he was the commander of the 131st Infantry Brigade on the Anad axis.

Maj. Gen. Jawas was one of the senior commanders of the southern forces and he was from Radfan district in Lahij province. At the time of his death, he was the commander of the 131st Infantry Brigade on the Anad axis.

Thabet Muthanna Naji Jawas held various military positions at different times. During the presidency of Ali Abdullah Saleh, Jawas commanded the 15th Infantry Brigade of the Yemeni Army in Saada Province, and through this position he played an important role during the Six Wars of Ali Abdullah Saleh and Ansar Allah in Saada province. Hence, Jawas is considered as one of the factors in the suppression of the Shiites of Saada and the martyrdom of Sayyid Hussein Badruddin al-Houthi.

After Mansour Hadi came to power, General Jawas was appointed commander of the Aden Special Forces and the military leadership of the al-Anad front, and he fought Ansar Allah in recent years.

Read more: Audience Question: Who are the Giant Brigades?