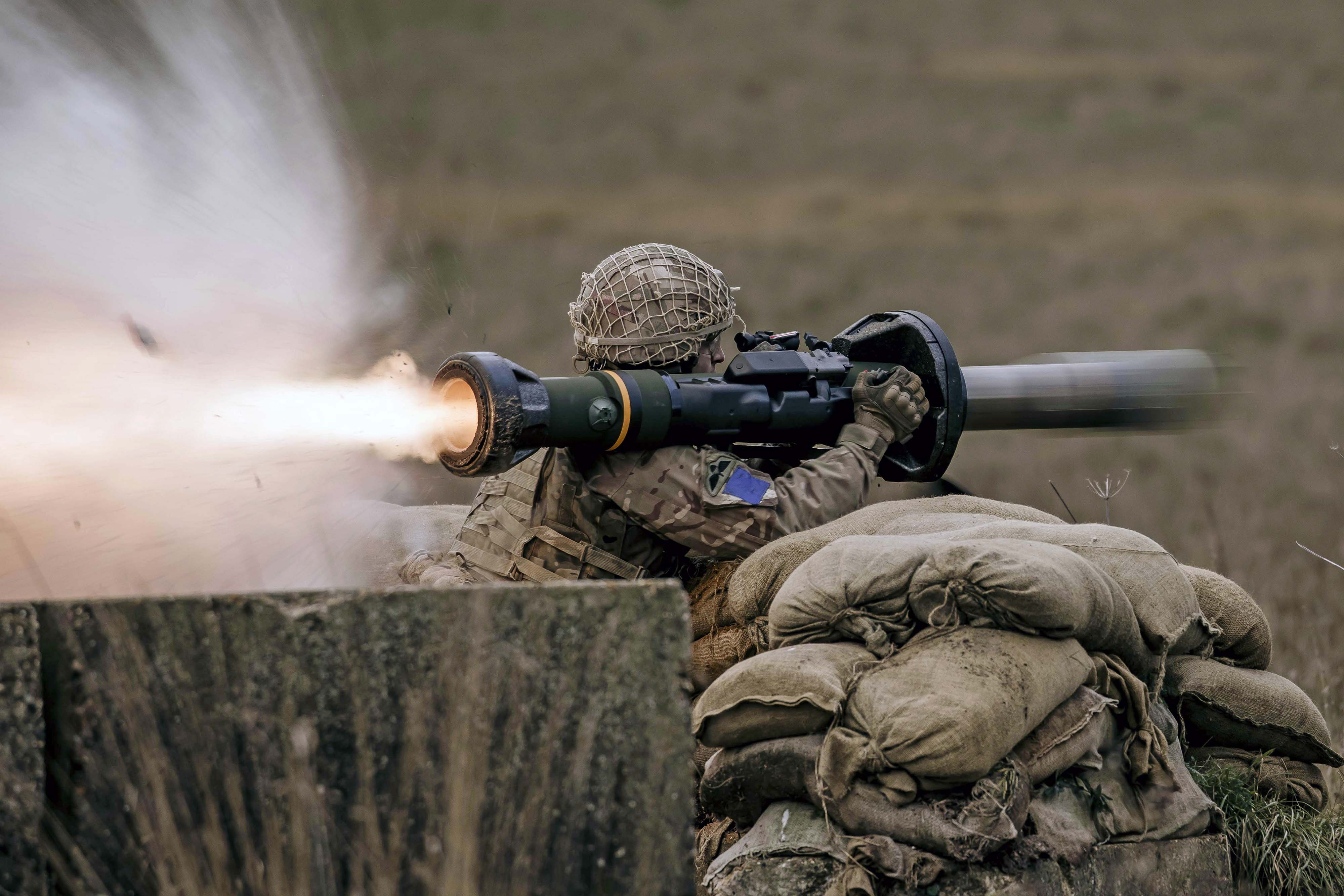 NLAW is a fire-and-forget, lightweight shoulder-fired, and disposable line of sight missile system, designed for use by infantry. The missile, using a soft-launch system, is guided by predicted line of sight and can carry out a top attack or direct attack. It was developed in Sweden by Saab Bofors Dynamics, and manufactured in the United Kingdom, mainly by Thales Air Defence. Users of the weapon include Finland, Indonesia, Luxembourg, Malaysia, Sweden, Switzerland, Ukraine, and the United Kingdom.

The NLAW missile development project was completed in 2002. The guidance technology of this missile is taken from BILL 2 missile and the small and compact configuration of this missile is obtained from AT4 anti-tank missile. The UK Department of Defense is probably looking for more than 20,000 NLAW missiles, with an estimated storage life of 20 years.

One of the salient features of this missile is its ability to fire from closed locations. For this purpose, the missile with a low pressure propulsion is activated first and after leaving the closed position, its powerful propulsion is activated. Since in urban battles it is necessary to shoot from inside the buildings, if the missile does not have such a capability, its operator will be harmed, and when the weapon has such a feature, it is very suitable for urban battles and hitting enemy armored forces inside cities.