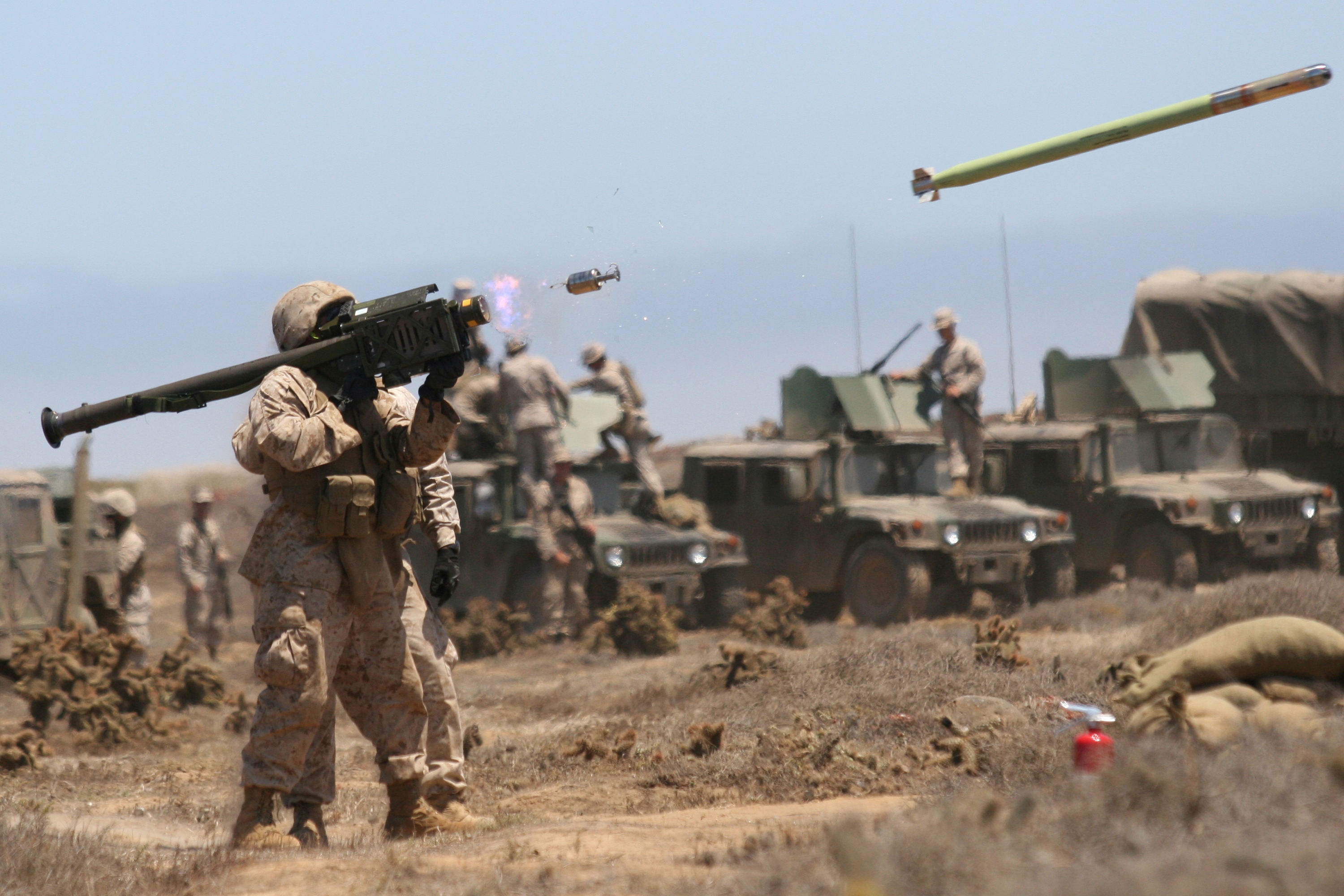 The FIM-92 Stinger is a man-portable air-defense system (MANPADS) that operates as an infrared homing surface-to-air missile.

FIM-92 Stinger can be used in a wide range of vehicles and ground and helicopter launchers. The Stinger was designed in the United States by General Dynamics and entered service in 1981 and has been used in more than 29 armies worldwide. The Stinger missile is produced under license by Airbus Defence in Germany and by ROKETSAN in Turkey, and more than 70,000 Stinger missiles have been produced to date.

The missile is 1.52 m long and 70 mm in diameter with 100 mm fins. The missile itself weighs 10.1 kg, while the missile with its launch tube and integral sight, fitted with a gripstock and Identification friend or foe (IFF) antenna, weighs approximately15.2 kg.

The Stinger is launched by a small ejection motor that pushes it a safe distance from the operator before engaging the main two-stage solid-fuel sustainer, which accelerates it to a maximum speed of 750 m/s.

The warhead contains 1.02 kg of a mix of HMX, TNT, and aluminium powder explosive with an impact fuze and a self-destruct timer that functions 17 seconds after launch.