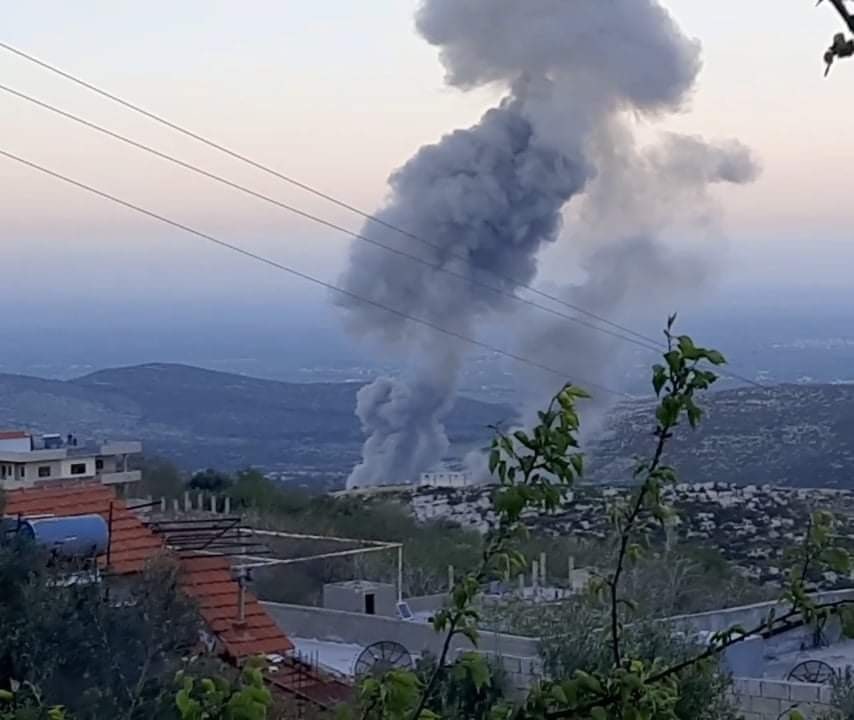 ISWNews Analysis Group: On April 9, Israeli warplanes fired a number of missiles at targets in the Masyaf area in Hama province.

According to a Syrian military source, “at around 18:45 local time on Saturday, the Israeli enemy used airspace in northern Lebanon to target parts of central Syria, which the Syrian air defense Intercepted and destroyed several enemy missiles. The results of this attack are being investigated.”

Based information obtained by ISWNEWS, this attack was carried out against the scientific research center located in Masyaf, Hama province. The attack targeted several old buildings around the center. The attack did not result in any casualties.