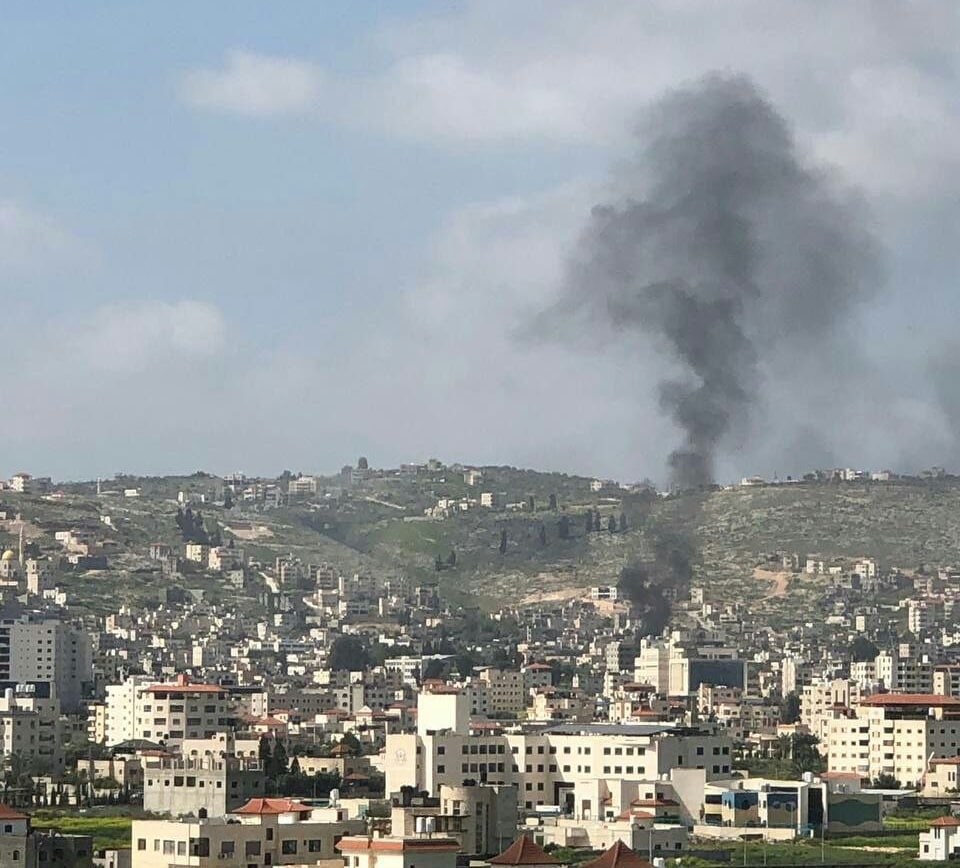 ISWNews Analysis Group: One Palestinian was martyred and five others were wounded in an Israeli raid on the Jenin camp in the West Bank.

Hours ago, Israeli army forces raided the Jenin camp and surrounded house of Raad Fathi Hazem, the perpetrator of Tel Aviv shooting to capture member of his family. Despite the complete siege of Hazem’s house by the Zionist army, his father refuses to surrender to the occupying forces.

Read more: Shooting in the heart of Tel Aviv; Three killed and 15 wounded!

Simultaneously, Jenin resistance forces ambushed Israeli forces in the camp and the exchange of fire between the two sides continues. During this clashes, one of the field commanders of the Katibat Jenin named “Ahmad Al-Saadi” was martyred and five others were wounded. A number of Israeli soldiers also reportedly were wounded.

Last night, Hebrew sources announced that the Israeli army might launch a large-scale military operation against Jenin at any moment. In this regard, the Palestinian resistance, through Egyptian mediation, declared to Israel that any attack on the Jenin camp is our red line, and if any action is taken against Jenin, Gaza will immediately enter into a conflict with the Zionist regime.

Given the possibility of escalating clashes in the West Bank, Israeli media reported minutes ago that the Israeli army, after assessing the security situation, had decided to send three more battalions to areas in the West Bank.