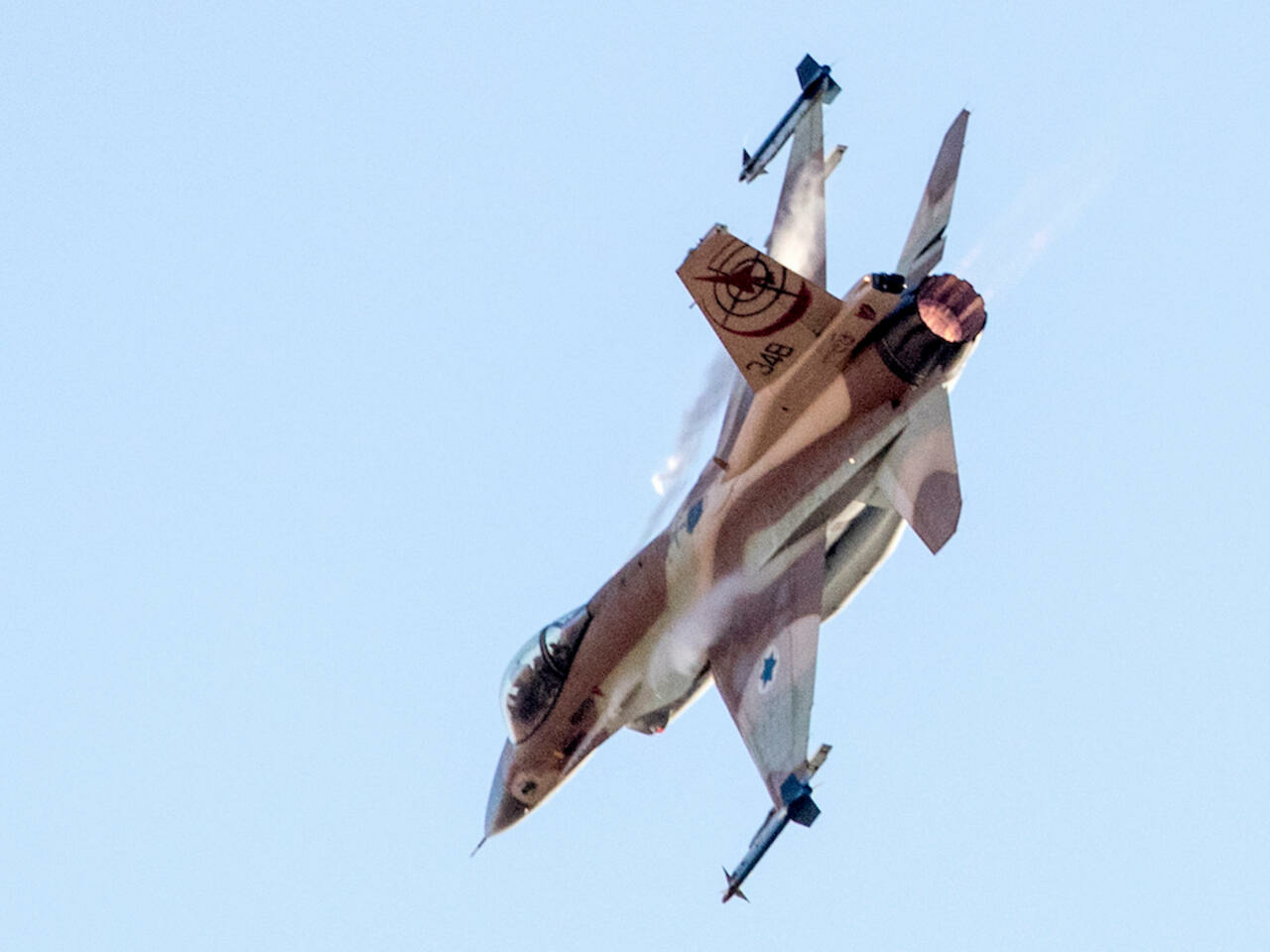 ISWNews Analysis Group: Late on April 14, the Israeli regime warplanes from the Golan heights attacked targets in the western countryside of Damascus with several missiles.

According to a Syrian military source, “at around 23:02 local time on Thursday, the Israeli enemy used the occupied Golan Heights to target parts of the western suburbs of Damascus, which were repulsed by the Syrian air defense and several of missiles were intercepted and destroyed. The attack resulted in material damage.”

Consecutive Israeli aggression and attacks on Syria continue while the United Nations and international organizations remain silent about the apparent violation of international law by Israel.