A Turkish soldier was killed in northern Aleppo + Video 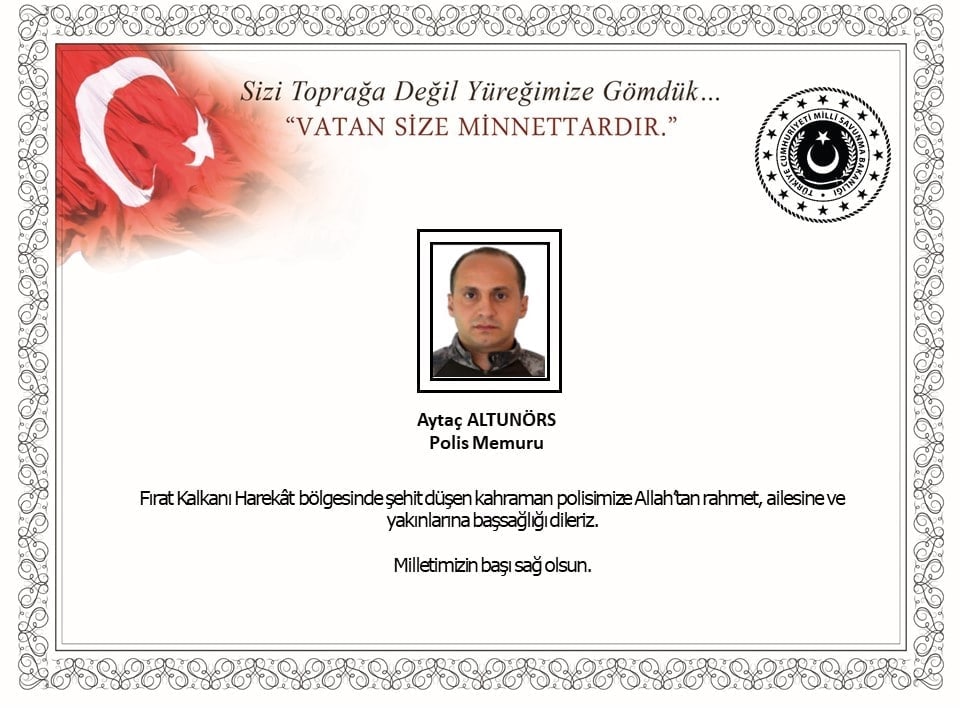 ISWNews Analysis Group: On April 22, one Turkish soldier was killed and three others were wounded by an ATGM attack on a Turkish military vehicle on the outskirts of Marea town.

Afrin Liberation Forces, is a paramilitary Kurdish group which was formed to fight against Turkish supported militant and Turkish Army in occupied lands of Afrin.