A Turkish soldier was killed in northern Iraq, Erdogan said 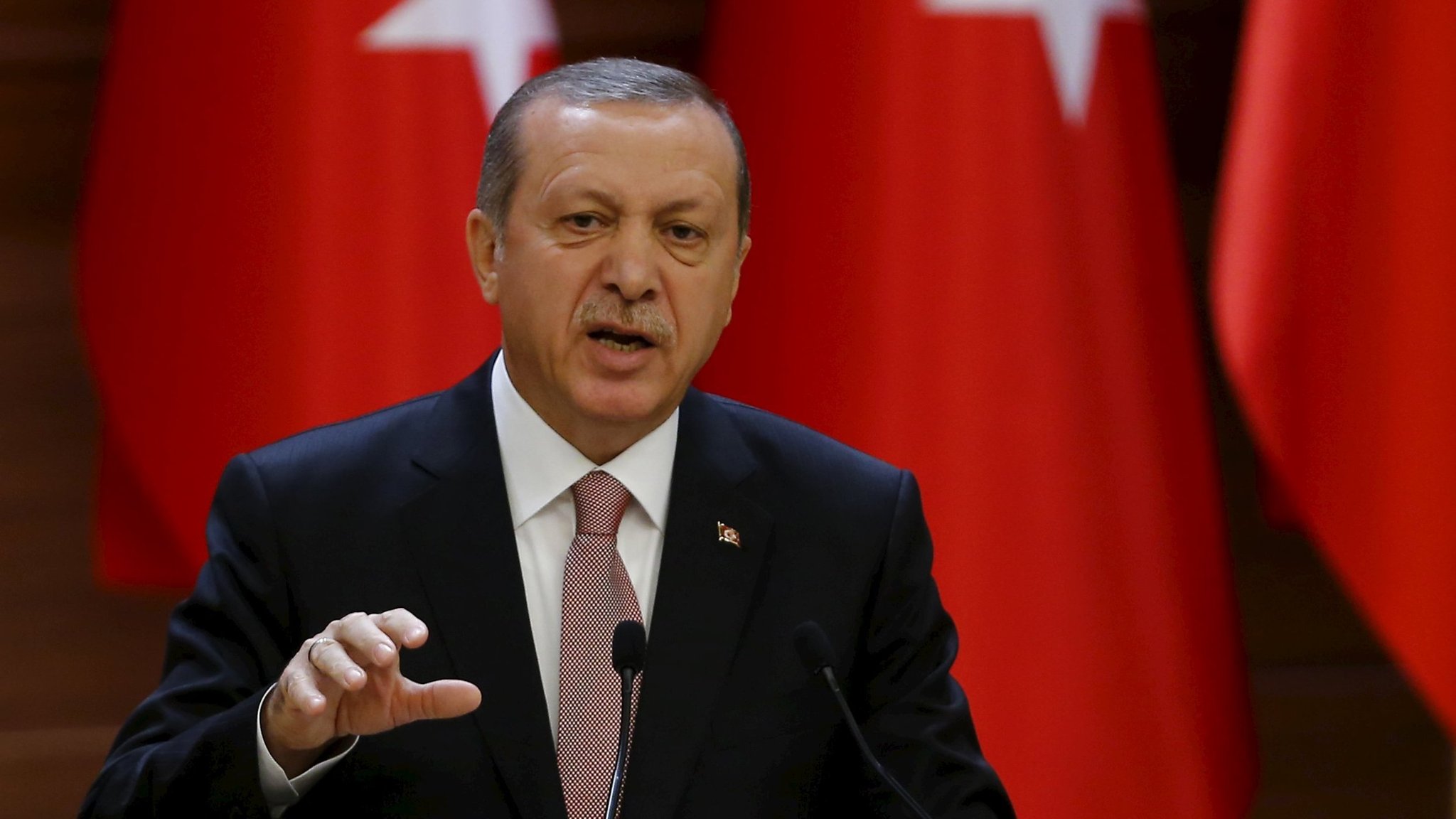 Speaking to the media after Friday prayers in Istanbul, Turkish President Recep Tayyip Erdogan said: “Another Turkish soldier was martyred during Operation Claw Lock in northern Iraq. So far, 45 PKK militants have been killed by Turkish troops in the operation.”
He added: “The operation will take some time. We will continue our fight against terrorism without stopping and without fatigue. I hope this operation will end successfully with minimal casualties.”

Following Recep Tayyip Erdogan’s remarks, the Turkish Ministry of Defense announced that two other Turkish soldiers had been killed in northern Iraq. Thus, the number of casualties of the Turkish army in Operation Claw Lock increased to five.

Earlier, two Turkish soldiers were killed in a booby-trap explosion and a PKK rocket attack in northern Iraq.

It is worth mentioning that the “lock claw” operation of the Turkish Armed Forces began in the morning of April 19 this year with the order of the Turkish Minister of Defense Khulusi Akar against the PKK militants in northern Iraq.