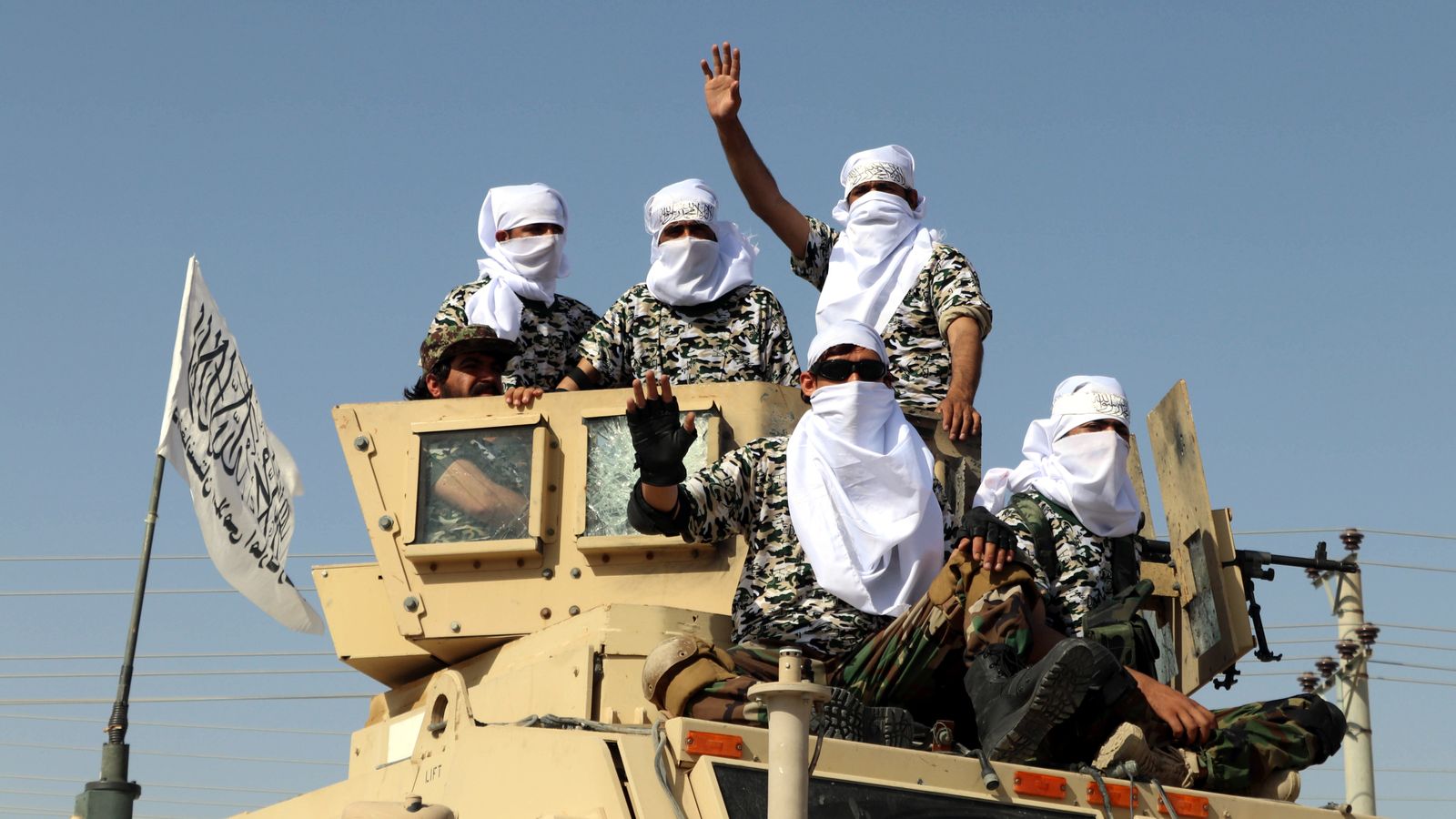 On May 15, Taliban militants opened fire on Tajik border post near the Sher Khan Bandar border in the Imam Sahib district of Kunduz province after verbal tensions with a Tajik border guards. The Taliban firing was met with a response from the Tajik military, which lasted more than four hours. Despite several hours of clashes, the two sides did not report any casualties.

This is the first time that Taliban militants have been directly involved in armed clashes with the Tajik military. Since taking power in Afghanistan, Taliban militants have repeatedly clashed with neighboring countries, including Pakistan, Iran, Uzbekistan and Turkmenistan, indicating that their militants are misguided and unfamiliar with international and border law.