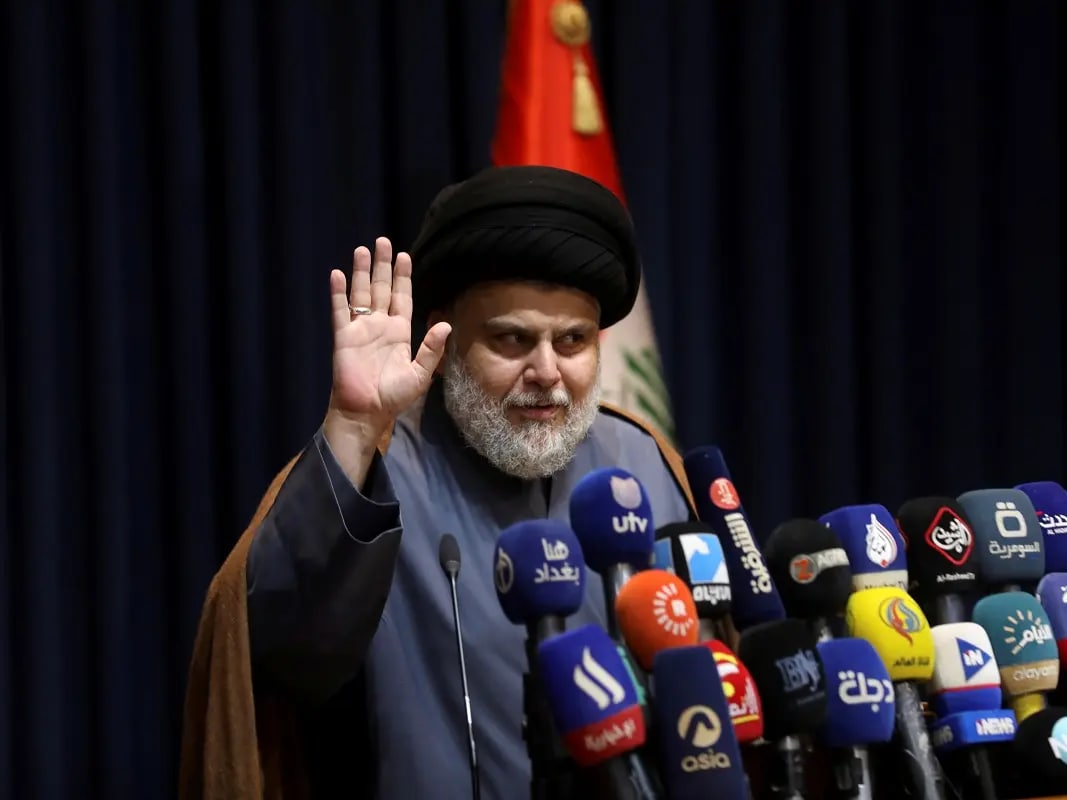 ISWNews Analysis Group: Following the resignation of members of the Sadr faction in the Iraqi parliament, the leader of the Sadr movement announced his withdrawal from the Iraqi political process.

Muqtada al-Sadr, the leader of the Sadr faction, announced his departure from politics a few days after the Iraqi parliament speaker, Mohammed al-Halbousi, accepted the resignation request of Sadr faction members.

During a meeting with members of the Sadr faction in Najaf Ashraf, Muqtada al-Sadr said, “Before we say goodbye to each other and thank you for your position and unity, I would like to inform you about something. I decided to leave the political currents so that I would not have to deal with corrupt people under any circumstances, either in this world or in the hereafter. I want to tell you that I will not run in the next elections with corrupt people. This is a covenant between me and God and between me and you, unless God gives an opportunity to eliminate the corrupters and all those who plundered Iraq.”

Addressing members of his faction, Muqtada al-Sadr said, “Brothers and sisters, if you run in the next elections, be active and maintain your unity politically, ideologically, legally and in parliament.”

In this regard, Ahmad al-Mutairi, the head of the political bureau of the Sadr movement, announced in a statement that the leader of this movement, Muqtada al-Sadr, has resigned from politics.