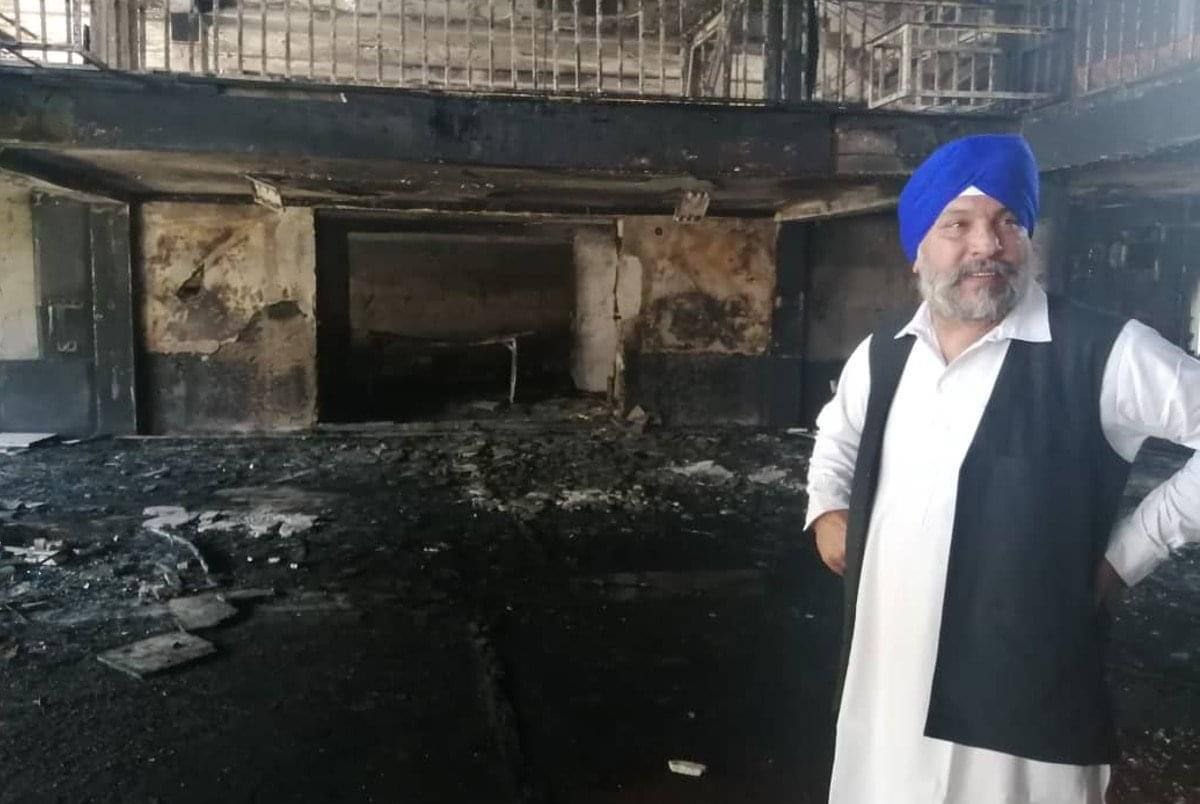 ISWNews Analysis Group: 12 people, including a Taliban militant, were killed and wounded in an ISIS terrorist attack on an Afghan Hindu religious ceremony in the Afghan capital, Kabul.

On June 18, ISIS attacked a Hindu religious ceremony in the Gardeneh Bagh Bala Temple in the fourth district of Kabul. The assailants blew up a car and threw several hand grenades into the temple, clashing with Taliban militants responsible for securing Hindu ceremonies. As a result of this terrorist attack, one Hindu minority and one Taliban member were killed and seven other civilians were wounded. Also, all the attackers (probably three) of this terrorist attack were killed by Taliban.

The ISIS-K terrorist group has claimed responsibility for this terrorist attack. In recent years, ISIS has also attacked places and gatherings of the Hindu and Sikh minorities in Afghanistan.

It should be noted that the population of Sikhs and Hindus in Afghanistan until 1970 was about 100 thousand people and lived in the cities of Jalalabad, Ghazni and Kabul. But with the outbreak of civil war in Afghanistan, most of them migrated to India and other countries, and before the Taliban came to power, their population was about a thousand. With new threats and new waves of insecurity, most of these people have also migrated, and according to Sikh minority leaders, only 140 Hindu and Sikh minorities remain in Afghanistan.