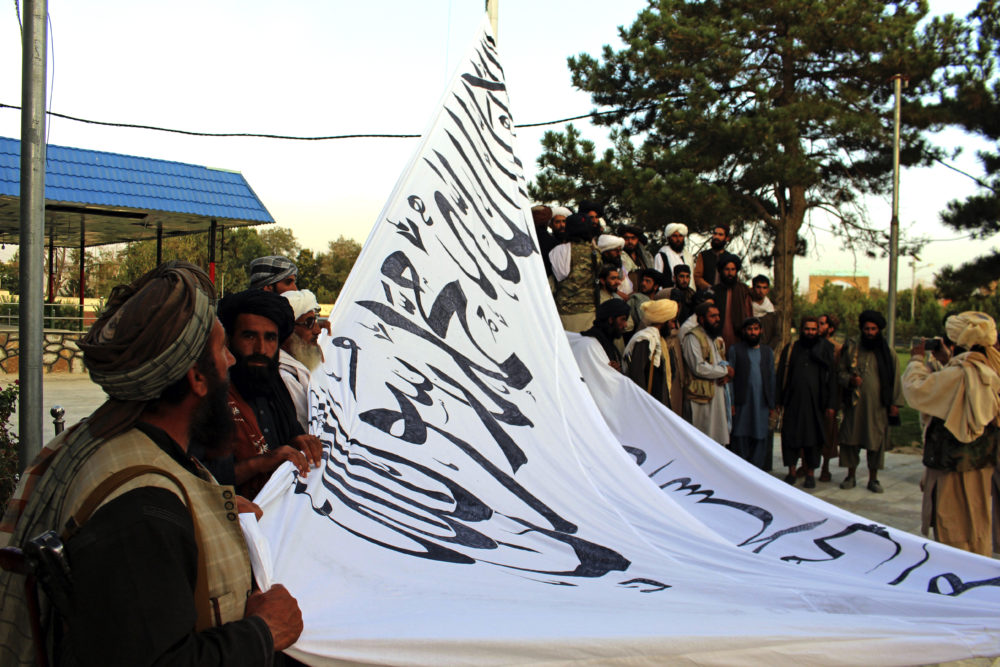 The Tajik Taliban militants in Afghanistan, led by Mehdi Arslan, created Tehreek-e-Taliban Tajikistan (TTT) with the aim of armed struggle against the Tajik government. These people were former members of Jamaat Ansarullah of Tajikistan, who were supported by this group after the Taliban came to power in Afghanistan and founded the Taliban of Tajikistan.

According to local sources, the number of armed men under the command of Mehdi Arslan is more than 250 people, all of whom are citizens of Tajikistan, and most of them are wanted by the government of Tajikistan for security and terrorist reasons. Mehdi Arslan has been appointed as the governor of five border districts in the Badakhshan province in the Afghan Taliban organization and is responsible for controlling the borders of Afghanistan and Tajikistan. Every day, these people shout slogans against the Tajik government in the watchtowers and border stations and invite the Tajik military to fight against the government of Emomali Rahmon.

“Mohammed Sharifov” known as “Mehdi Arslan” is a resident of Noorabad district of Badakhshan Autonomous Region of Tajikistan and a former member of “Jamaat Ansarullah Tajikistan” group, who has been wanted by the Tajikistan government for terrorist activity allegations for the past eight years.