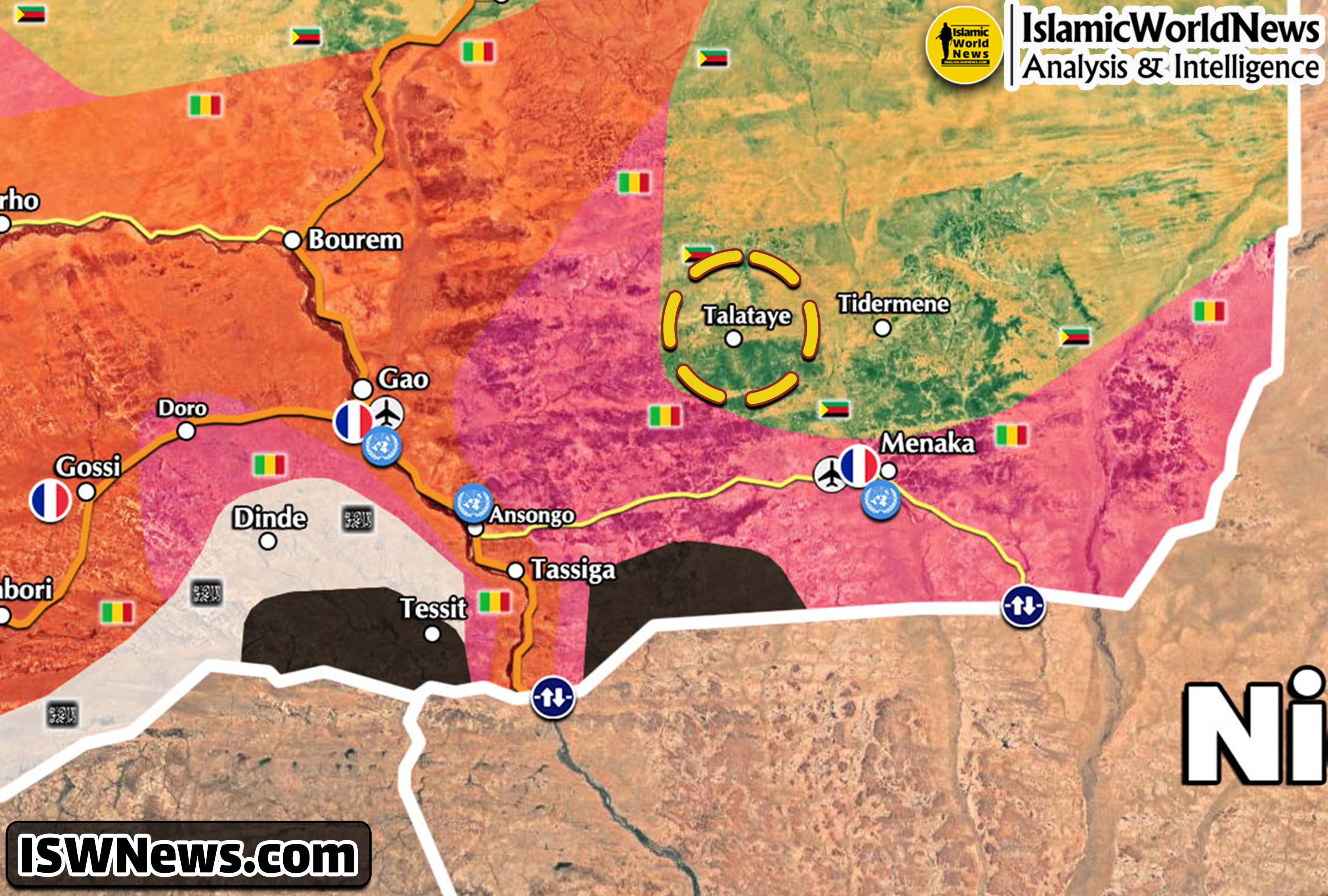 According to the latest statement by the ISIS terrorist group, on July 18, an Orlan-10 reconnaissance drone belonging to Russian Private Military Contractors (known as Wagner) was shot down in Menaka province, located in eastern Mali. In this statement, ISIS mentioned the recent conflicts in Africa in recent days and also claimed responsibility for recent attacks against military bases in northern Mali, Niger and Burkina Faso.

As a result of the recent ISIS attacks in Mali, Burkina Faso and Niger, six vehicles were destroyed, 17 soldiers were killed in Burkina Faso, 2 members of the Azawad movement were captured and 11 members of the Jama’at Nasr al-Islam wal Muslimin group joined ISIS.

This statement is issued while ISIS militants have been defeated during the recent clashes with Jama’at Nasr al-Islam wal Muslimin militants and they have handed over the control of Anazul and Talatayeh areas in the east of Gao province to them.