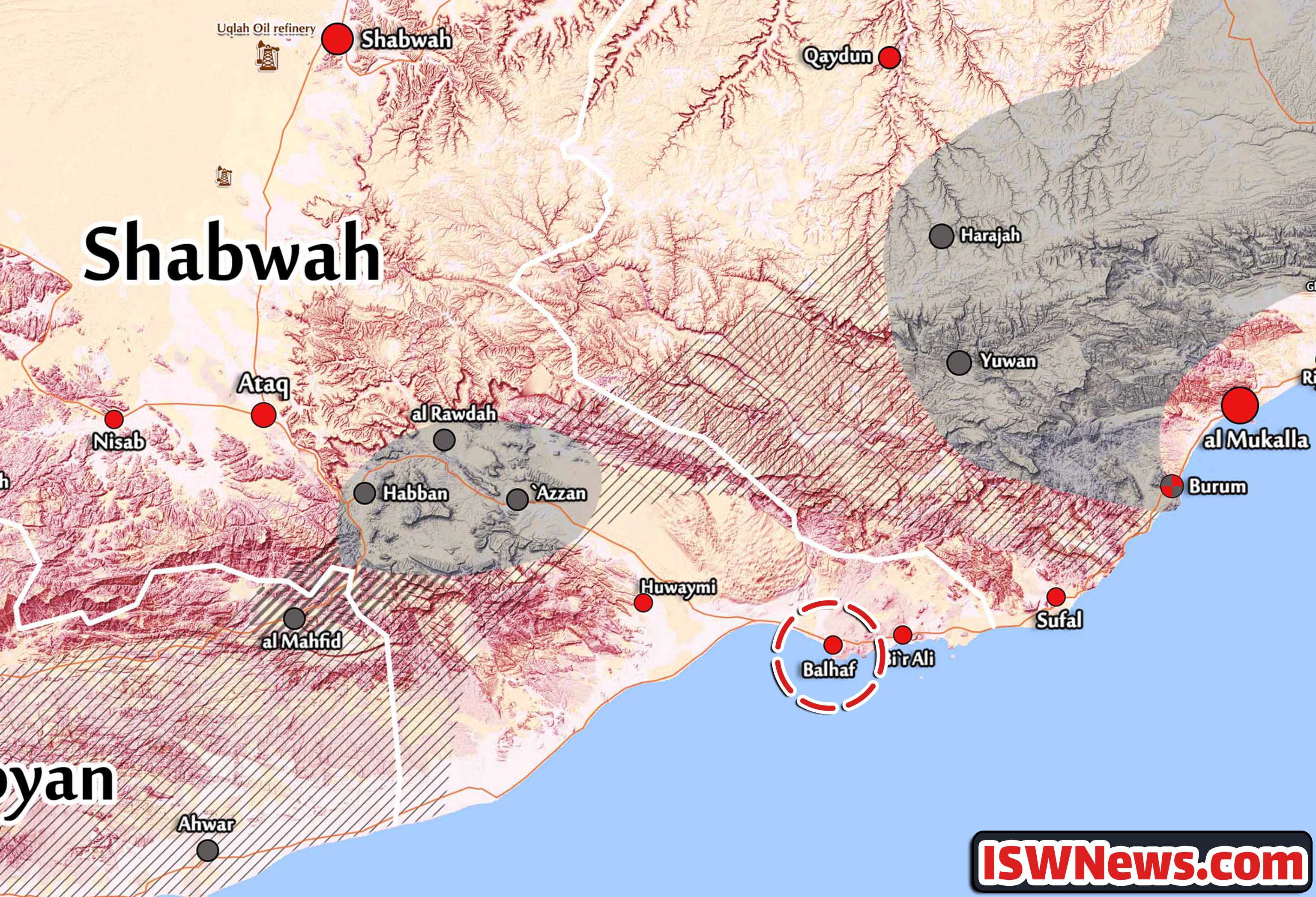 ISWNews Analysis Group: During the visit of the President of the United Arab Emirates, Mohammed bin Zayed, to France, a contract was signed to restart the liquefied gas facilities in Belhaf port.

Following the visit of Mohammed bin Zayed Al Nahyan, the President of the United Arab Emirates to France on July 18, an agreement on the guaranteed supply of energy for Frnce was signed between Total and Abu Dhabi National Oil Company. Among the items of this agreement is the extraction of liquefied natural gas (LNG) from the facilities in Belhaf port on the southern coast of Yemen. According to local sources in Belhaf, the company has issued notices to its employees to return to work, but has not specified a date for resuming operations.

It should be noted that the Belhaf port gas facility in Shabwah province has the capacity to produce 6.7 million tons of liquefied gas, and 39% of its shares have been taken over by the French company Total.

With the start of clashes between the forces of the Saudi coalition around Belhaf, the activity of some parts of these facilities was stopped, but the UAE gained control of Belhaf by dividing the resources of the occupied areas of Yemen with Saudi Arabia and ended the conflicts at this vital point.

The relations between France and the UAE have made significant progress in the past years, especially in the military and energy fields. These relations have entered a new phase with the start of the Ukraine war and France has turned to the UAE to replace Russia’s energy sources.