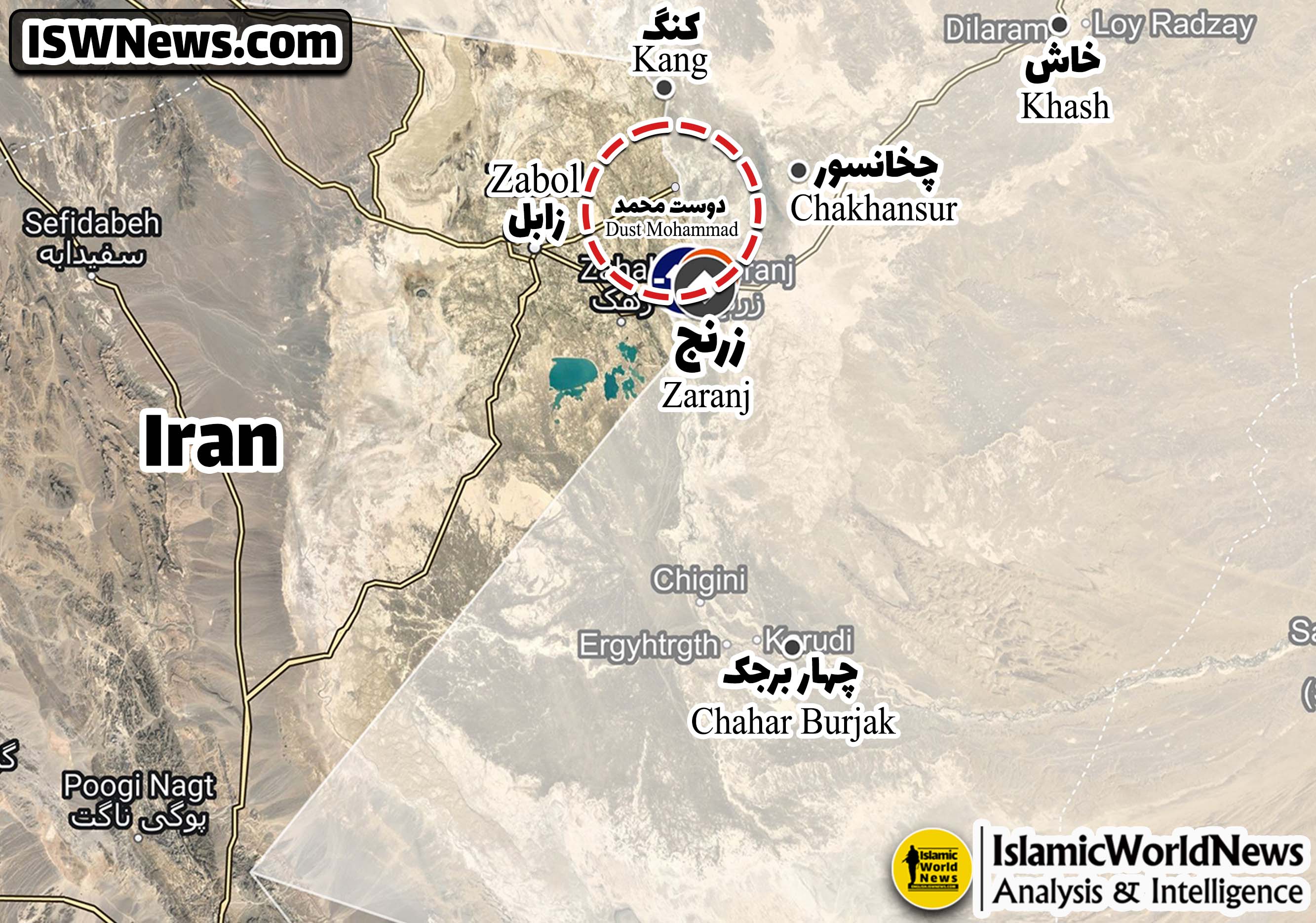 ISWNews Analysis Group: As a result of the fourth border conflict between Taliban militants and Iranian border guards in Doost Mohammad border region on July 31, several Taliban militants were killed and injured.

Following the Taliban militants attempt to plant a flag at a border point on the border of Doost Mohammad region, the Iranian Border Guards fired warning shot at the Taliban militants and prevented their activities. According to the statements of the local Taliban officials in Nimroz province, one of the Taliban militants was killed and another person was injured in this conflict. Some other local sources have published pictures, stating that the Taliban’s casualties are more than four dead and an unknown number of wounded.

Taliban militants have repeatedly caused conflicts and border tensions with the mistaken idea of the border wall built inside Iran. This wall was built by Iran few kilometers behind the official border line inside the Iran’s soil to deal with the criminals and smugglers. But the Taliban militants did not realize this despite the explanation and warnings of the Iranian Border Guard Command.

Read more: Joint meeting of Iran and the Taliban to ensure the security of the two countries’ borders