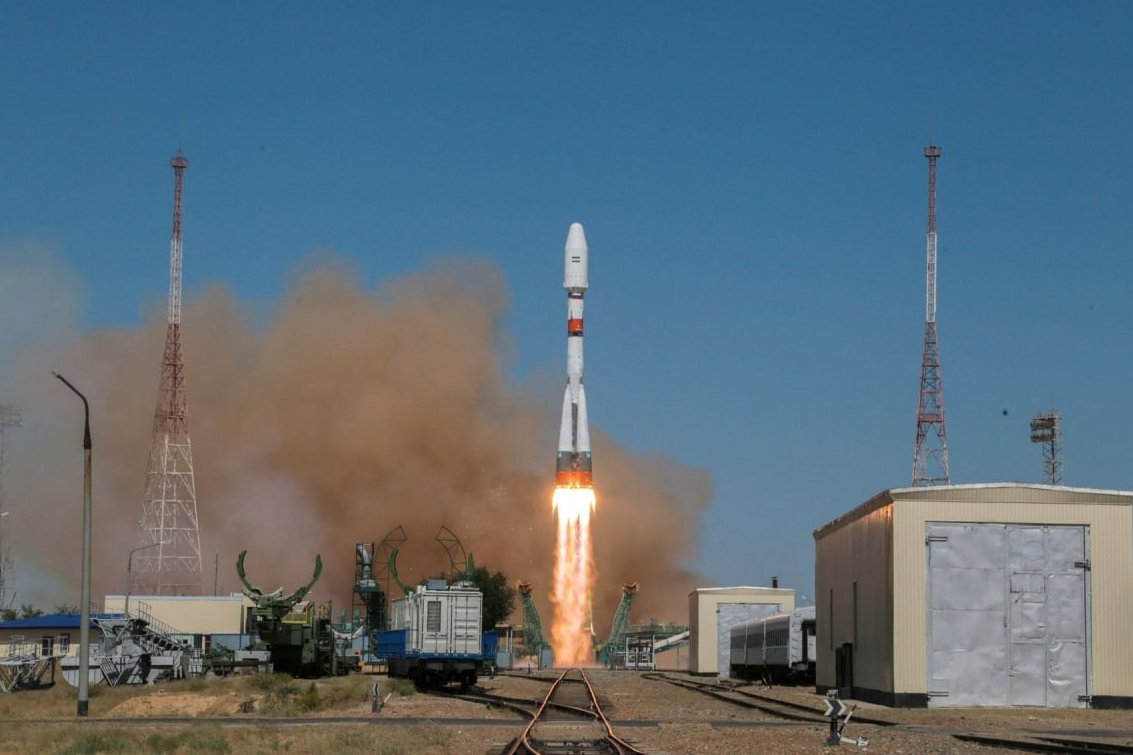 ISWNews Analysis Group: Iran’s first high-precision satellite was launched into space by the Soyuz launcher from the Baikonur Cosmodrom in Kazakhstan in cooperation with the Iranian and Russian space agencies.

Khayyam satellite was launched by a Russian Soyuz rocket from the Baikonur Cosmodrom in Kazakhstan on the morning of August 9 and successfully placed in a 500 km orbit. It should be noted that the Soyuz launcher has had the largest number of successful space missions among the launchers of different countries in the world.

According to the officials of the Iranian Space Agency, the Khayyam satellite is a non-military satellite that is under the control and operation of the Islamic Republic of Iran. The order for the construction of this satellite was given in 2018 by the Iranian Space Agency (ISA). The name of its manufacturer or manufacturers has not been officially announced. The guidance and control of this satellite will be done through ground stations in Iran and its information and data will be sent to these stations. Khayyam satellite is capable of imaging with an accuracy of one meter. The imaging accuracy of one meter will make this satellite the highest quality Iranian satellite.

The first telemetry data of Khayyam satellite has been received at Mahdasht station after hours of launch. The operating height of the satellite is fixed at 500 km and its life will be about 5 years. This satellite operates in the Leo orbit (160 to 2000 km) and due to receiving the signal over Iran, the rumor of using this satellite in Ukraine is completely ruled out. According to the work schedule, the Khayyam satellite will make four passes over Iran every 24 hours.

According to Iranian officials, Iranian Space Agency plans to develop domestic capabilities in the field of building and launching satellites needed by the country and develop the relevant ground stations, and continue to meet the current needs of the country in the field of providing satellite data through advanced scientific and technological cooperation with the leading countries in the space industry. In addition to meeting the needs of the country, by transferring knowledge and experience, accelerate the Indigenization of space technology in the country.