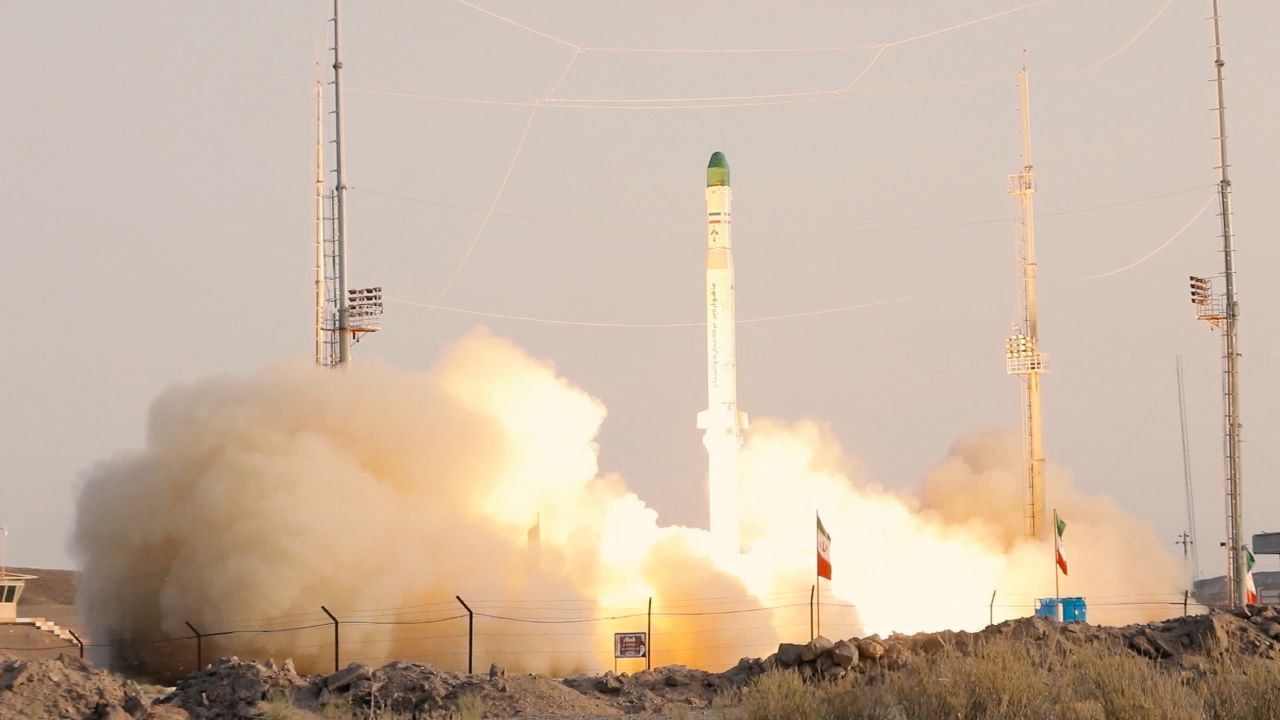 Iran’s satellite program, like other Iranian indigenous capabilities, has always been criticized by Western countries, especially the United States, for alleged violating UN Security Council resolutions. They see Iran’s advances in the field of Aerospace Science as a significant concern for the proliferation of nuclear weapons!