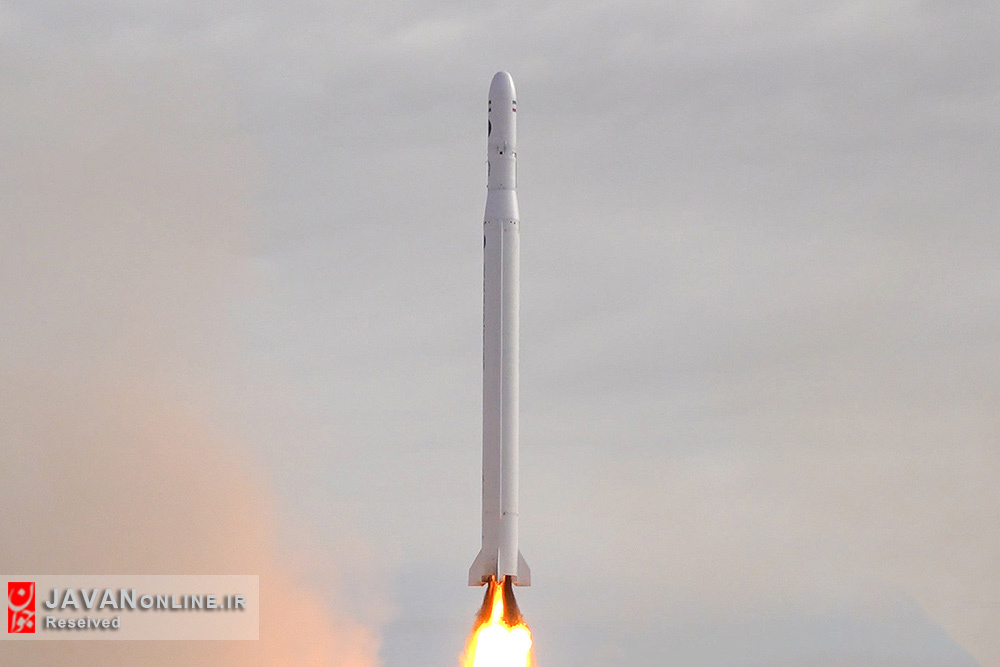 The IRGC Aerospace Force, using the Qased satellite launch vehicle (SLV), from the Shahroud space port, placed the “Noor-2” satellite into orbit. Noor-2 is orbiting at an altitude of 500 kilometres with speed of 7.6 km/s.

The first military satellite, launched by Iran in April 2020, placed the Noor(light) 1 at an orbit of 425 kilometres.

“We will launch a series of Noor satellites in the coming years. The space program of the country, of which we are a part, is to stabilize various scientific, research and defence satellites in low-earth orbit and then reach orbit of 36,000 kilometers above land,” Ali Jafarabadi, the Space Commander of the IRGC Aerospace Force said.

Maj. Gen. Hossein Salami, the IRGC Commander-in-Chief said: Iran is the first Muslim country to launch a satellite into orbit. Congratulations to my dear brother Sardar Hajizadeh, Commander of the IRGC Aerospace Force and to our loved ones in the IRGC Research and Self Sufficiency Jehad Organization, whose with tireless and round-the-clock efforts, were able to do the task despite all of these sanctions in recent years.