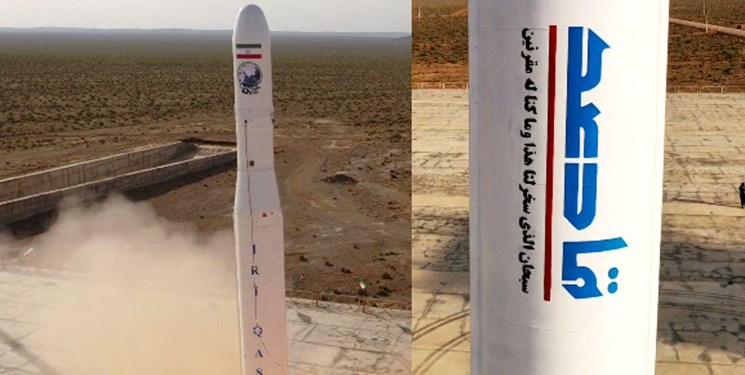 ISWNews Analysis Group: The IRGC announced the successful launch of the first military satellite of Iran into the Orbit.

The Nour (Light) satellite as the first military satellite of Islamic Republic of Iran was launched into the Orbit this morning (Wednesday, April 22) from the three staged “Qased” (Messenger) satellite carrier located in the central desert of Iran by the Iran’s IRGC. The lunch was successful and the satellite reached the orbit of 425 kilometers above the Earth’s surface.

The recent attempt of Iran in February with the Zafar satellite was a fail, United States and France said that these actions of Iran is against the framework of Security Council approvals and that it is according to the development of Iran’s missile program.

Despite the failed attempts of the Iran’s government, the Iran’s IRGC with complete media silence and as its first attempt in the space sector, made a successful launch. A great evolution and leap for Iran and the Axis of Resistance…