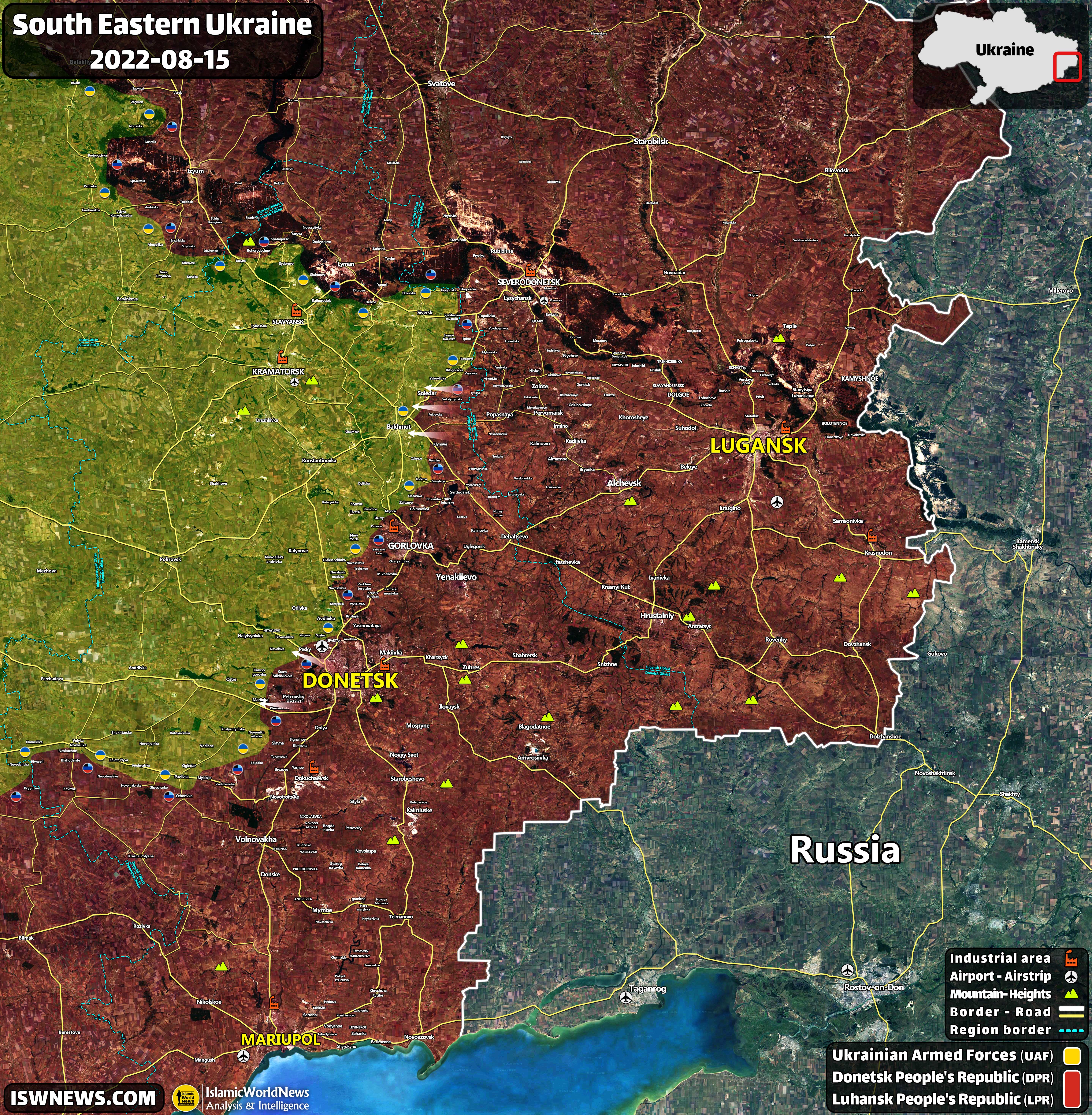 ISWNews Analysis Group: The Russian army and its allies are advancing on Soledar and the important city of Bakhmut in the north of Donetsk Oblast.

According to the latest news from the frontlines, the Russian army has concentrated its attacks on the defense line of the Ukrainian army in the Seversk-Soledar-Bakhmut axis. These attacks in the last week have led to an advance in the east and south of the village of Soledar located on the Bakhmut-Lisychansk road. The ultimate goal of the Russian army in capturing Soledar is to cut off the logistic road and impose a quasi-siege on the cities of Seversk and Bakhmut.

In the western axis of Donetsk city, the exchange of artillery fire between the sides is still going on. In the last week, Russian and the DPR forces took control of the village of Peski, west of the Donetsk airport. Also, clashes between the Russian and Ukrainian armies continue in the Mariinka area, and the Russian army has gained some ground there.

In general, it seems that the Russian army is not in a hurry to clear the north of Donetsk Oblast. If the Russian army is successful at this stage on Bakhmut front, the next stage will be the advances towards the important cities of Slavyansk and Kramatorsk.

There are no special activities in other fronts either, and most of the clashes are related to the exchange of artillery fire and airstrikes. The news about the large-scale operation of the Ukrainian army in the southern front or the preparation of the Russian army to launch an operation in the Kharkiv province have been more of a psychological warfare, and despite the claims of the Ukrainian and the Russian media, no specific activities has been observed from the parties in the mentioned areas.