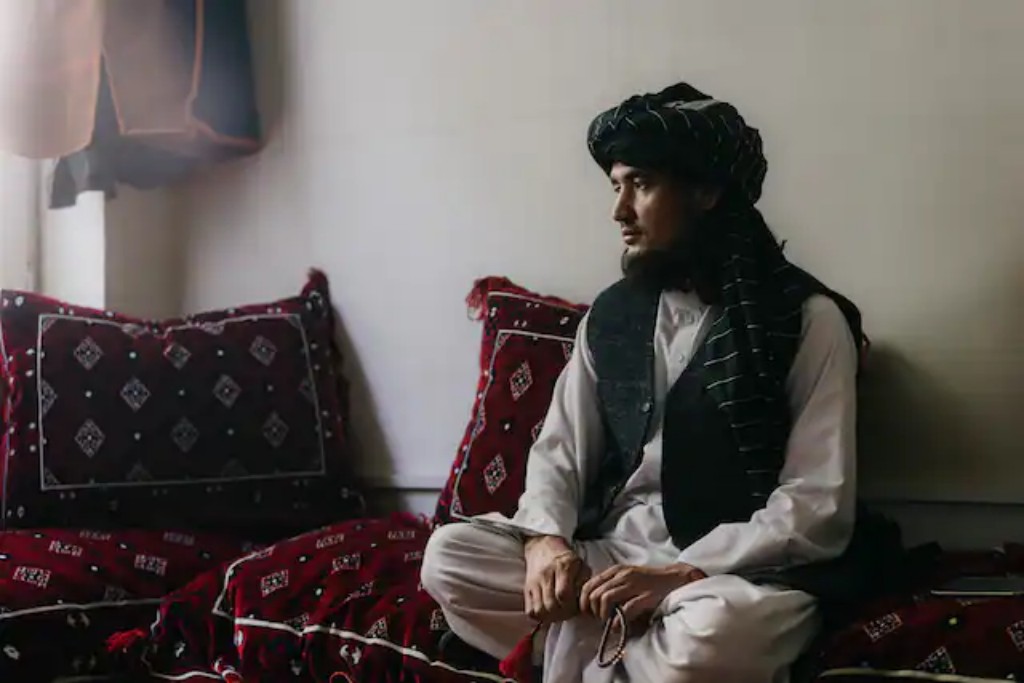 The Taliban Ministry of Defense announced the death of “Molawi Mehdi Mojahed”, a Hazara commander defected from the Taliban, in the border areas of Herat near the Iran’s Khorasan Razavi province.

According to local sources in Herat province, Mehdi Mojahed was arrested on Wednesday, August 17, in Bonyad village located in the border district of Kahsan and then executed by Taliban. It is said that he wanted to escape to Iran, but was identified and arrested by Taliban militants. More details about the incident have not been published and some sources have also denied this news.

Mehdi Mojahed was one of the local Hazara commanders of the Taliban who was in charge of the “Intelligence Command of Bamyan Province”. He was dismissed from this position after criticizing the Taliban’s one-dimensional policies and behavior towards different ethnic groups of Afghanistan, and after a few months in Balkhab, he got into tension with the Taliban officials. This tension was accompanied by a short armed conflict in Balkhab district and led to massacre and displacement of hundreds of oppressed people of this district. After that, Mehdi Mojahed, who was defeated in the battlefield, fled to an unknown place and was finally killed by the Taliban in western Afghanistan.

Read more:
Clashes between Taliban and Mehdi Mojahed in Balkhab
The shadow of Taliban internal conflict on Balkhab; Who is Mehdi Mojahed and what does he want?