What Is Happening in Afghanistan? Understanding Political Streams, Second Part 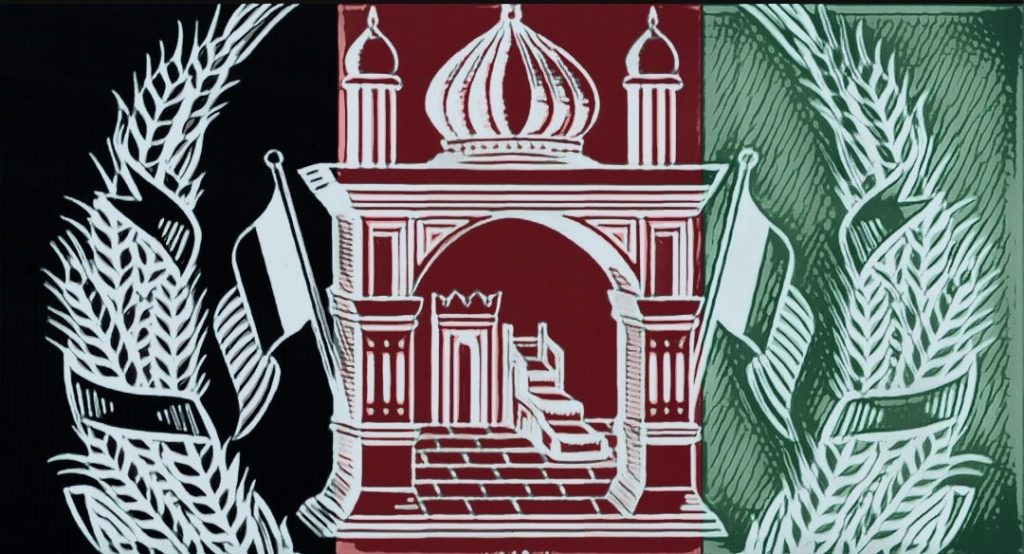 Groups whose tendencies are clear:

1- Alliance to Save Afghanistan:

2- Westernized (mainly followers of Ashraf Ghani and his Government)

International they do not have any figure but inside Afghanistan they have a vast influence and incidents of last several decades show this.

They are not as influential in Afghanistan but they use the Government’s weaknesses in some points. Their members are mainly foreigners.

According to Afghan media and analysts his movement is vague from the beginning but he can be considered as the connection between Ashraf Ghani’s Government and Taliban and even some members of ISIS, since his role in peace treaty with the Government and freeing prisoners is positive considering his background.

(Other groups have not declared their tendencies and activities and if necessary in future articles the classification of groups will be explained with more details.)

“United Nation Government” is result of an agreement between different parties of Afghanistan and with observation and interference of other countries and after depriving Taliban from having share in power.

But this model, if not reject it completely, does not work in Afghanistan, since Afghanistan has a tribal and multi-faith structure like other countries in the region and this fact is both a weakness and strong point to establish a united government.

Some cons can be counted as divided power, dividing ministries and positions between different groups and tribes (which is not necessary based on merit) and political anarchism among others, which we are observing in Afghanistan today. Therefore today’s problem in Afghanistan is change of borders between races and religions, military and political interference of foreigners and also the current model of “United Nation Government”.

– What is important in future is that if the “Alliance to Save Afghanistan” can, with the help of foreigners, reclaim the power from currently in power Westernized Group and reach the top of the power after several years?

– Can ISIS do what they did in Syria and Iraq , even for a few years?

– And until when Taliban can continue the war under the pressures of foreign countries and not negotiate with the Government? (Considering that recently Saudi Arabia invited Taliban to negotiate with Ashraf Ghani’s Government and this trade off is indeed related to Afghanistan’s Government’s support of Saudi Alliance in attacking Yemen.)

It seems that the Alliance to Save Afghanistan is currently the strongest and mbiggest political stream in Afghanistan considering they can absorb neighbors’ and other countries’ supports. (Haji Mohaqqiq is close to Iran, General Dostam is close to Turkey and Nour is trying to have support from EU such as Germany.)