Yemen’s warning to Israel: Any aggression will met with an appropriate response! 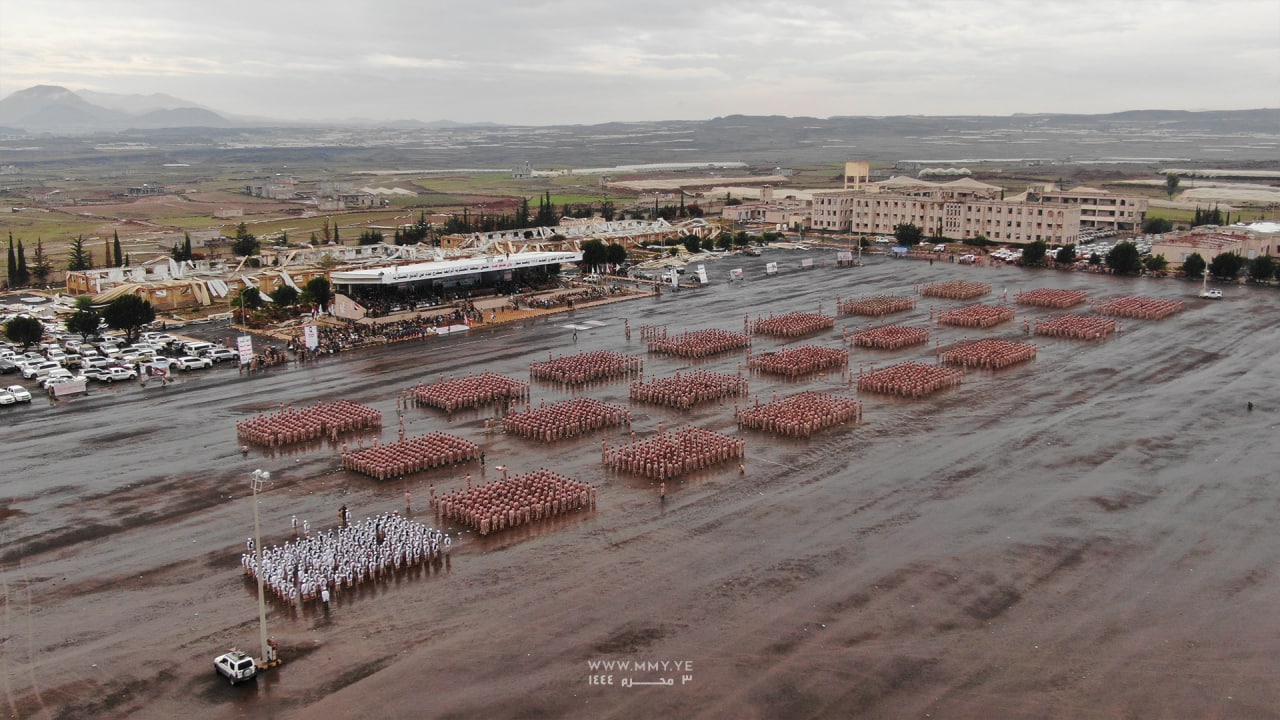 ISWNews Analysis Group: The armed forces of Yemen warned against any foolishness of the Zionist regime against Yemen and emphasized that possible attacks by this regime will be met with an appropriate response.

Following the claims of Israeli media and authorities about the attack on Ansar Allah’s positions in Sana’a, the Yemeni armed forces issued an official warning to Israel.
In this statement, which was published by Ansar Allah media, it is stated: “The activities of the Israeli regime against our country are not new, because many reports in the past years have indicated the support of the Zionists for the aggression against Yemen and against the revolution of the Yemeni people. Our great people and our beloved country and the armed forces, with the spirit of jihad duty to defend the sanctities and the country, are ready to face any possible threat. A free, proud and firm Yemen will not remain idle against any stupidity that may occur from the Zionist enemy. The armed forces warn the Zionist enemy from doing any stupidity, because any aggression against Yemen will not be met with silence, but with an appropriate response. The Yemeni armed forces are ready at any moment for any option that our leader decides, and the Israeli enemy must take this warning seriously. With the support of its leader, people and armed forces, Yemen will not hesitate to launch harsh and painful attacks on the Zionist enemy in response to any possible aggression.”

The unprecedented reaction of the Yemeni armed forces to the media war and Israel’s evils against Yemen is related to the developments in Lebanon and Palestine. Pressure and even fighting in several axes is the strength of the resistance axis and the weakness of the Western-Arab axis. Israel definitely does not have the ability to deal with multi-faceted resistance attacks, and if any battle occurs, it will be the loser of this confrontation.