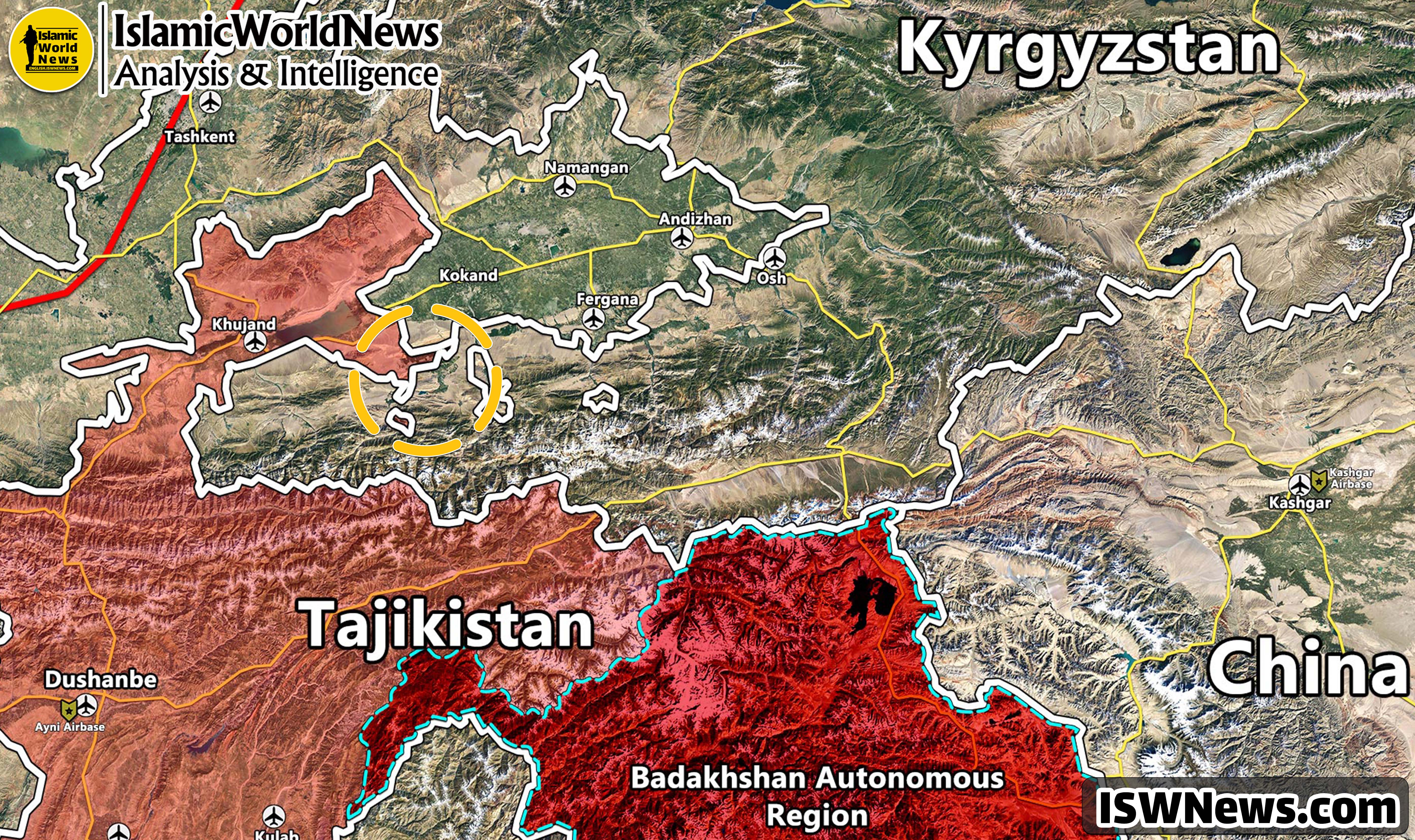 ISWNews Analysis Group: As a result of border clashes between the Kyrgyz and Tajik armies, two Tajik servicemen were killed and more than 14 servicemen from the both sides were wounded.

Following the warning of the Kyrgyz border guards to the Tajik soldiers to leave the disputed area, the border conflict has started on Wednesday, 14 September, near the border station and seven border villages located in Badkand province. These clashes have resulted in the death of two Tajik servicemen and the wounding of three Tajiks and 11 Kyrgyz.

At present, with the establishment of diplomatic contact between the two sides, the conflicts have stopped and the governors of the two border provinces of Sughd (Tajikistan) and Batken (Kyrgyzstan) are scheduled to meet and discuss with each other to resolve the border tension.

The countries of Tajikistan and Kyrgyzstan share more than 970 kilometers of borders with each other, most of which were marked after the collapse of the Soviet Union. The lack of identification of about 30% of the borders of the two countries, which have water resources and vast lands, has led to numerous conflicts between the two countries in recent years. These conflicts are stopped each time with the mediation of Russia and other countries in the region, and resume again due to the failure of the parties negotiations.