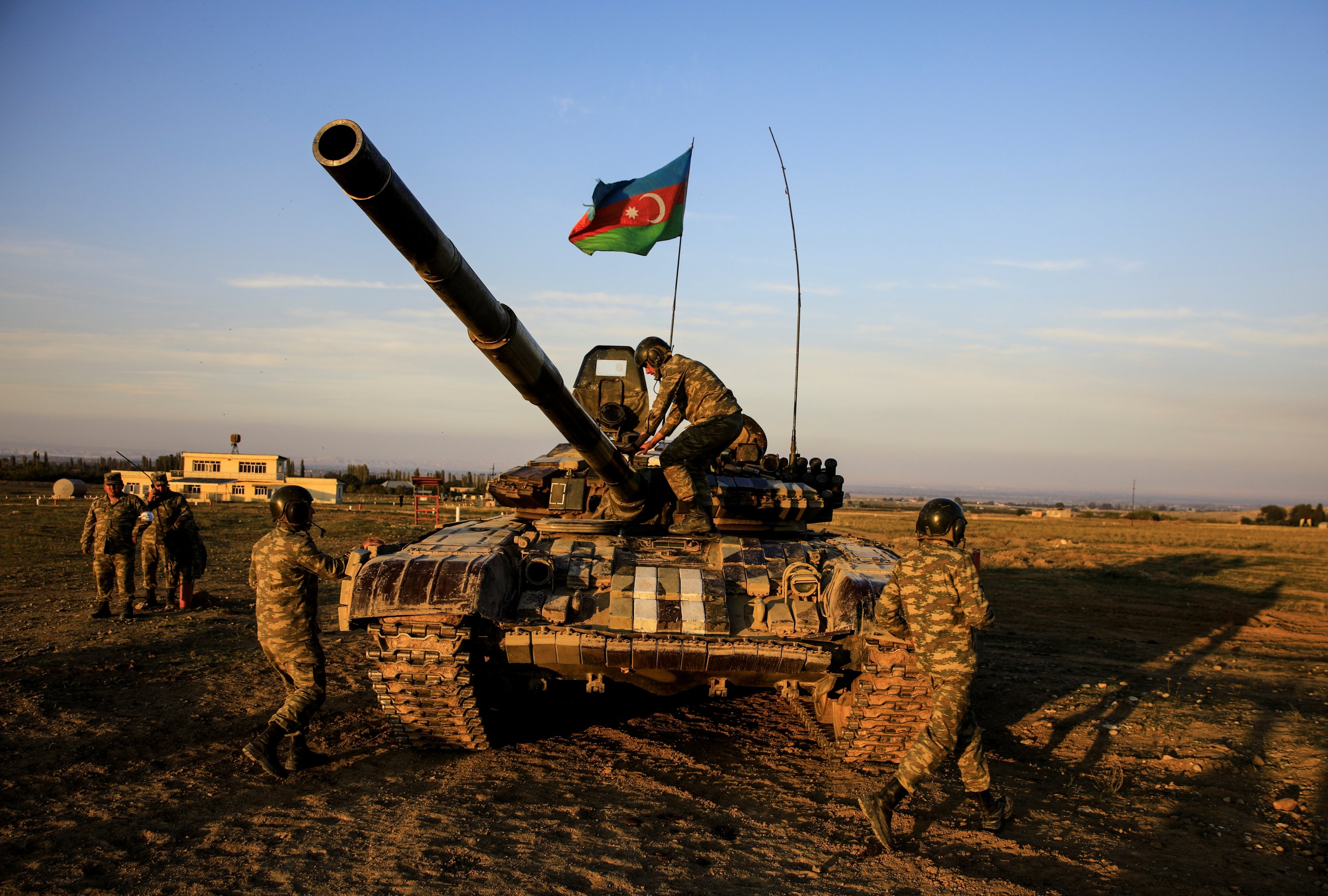 ISWNews Analysis Group: Azerbaijan Ministry of Defense published a new list of 21 servicemen which were killed during the last week clashes with the Armenian military, reaching the number of Azerbaijan casualties to 71 servicemen.

On the other hand, Nikol Pashinyan, the Prime Minister of Armenia, also announced the number of casualties of this country during the conflict with the Azerbaijan military. According to Pashinyan, at least 135 Armenian soldiers have been killed in recent clashes.

In this regard, in an strange move, the Ministry of Internal Affairs of Azerbaijan forbade the singing of religious slogans at the burial ceremonies of the dead of the recent conflicts and announced that those who violate this order will be prosecuted!

It is worth mentioning that the conflict between the Republic of Azerbaijan and Armenia started in the last hours of September 12th. The cause of these clashes has not been determined precisely, but each side accuses the other of violating the ceasefire.