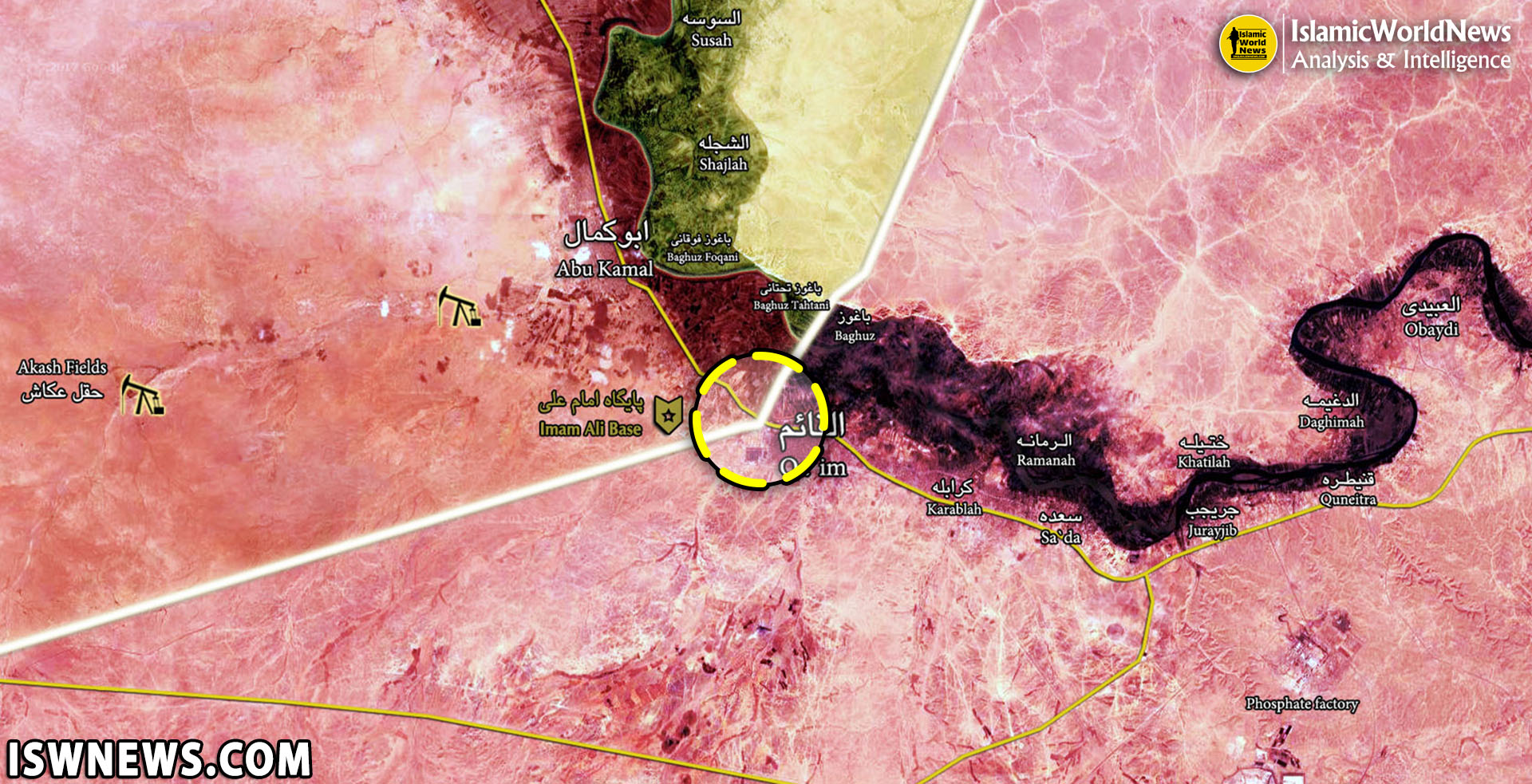 ISWNews Analysis Group: Late on November 8, a fuel convoy that was going from Iraq to Syria was attacked by unknown aircraft just few minutes after passing the Al-Qaim border crossing in the Syrian territory. Local sources reported several casualties.

Last night, unidentified aircraft attacked a convoy carrying fuel near Al-Qaim crossing in Iraq and destroyed a significant part of this convoy. According to local information, a number of border guards lost their lives in this attack. So far, no further information on the amount of casualties and damages has been published.

It is said that this fuel convoy belongs to the Islamic Republic of Iran. Iranian authorities have not commented yet.

In the past, the Israeli regime has repeatedly carried out attacks against the positions of the resistance forces and the Syrian army with the help and cooperation of the United States and using Iraq airspace. Also, the CENTCOM stating that the US does not know about aforementioned aircraft in the sky under its control or that it is investigating the main cause of this attack, is actually a lie and hypocrisy.