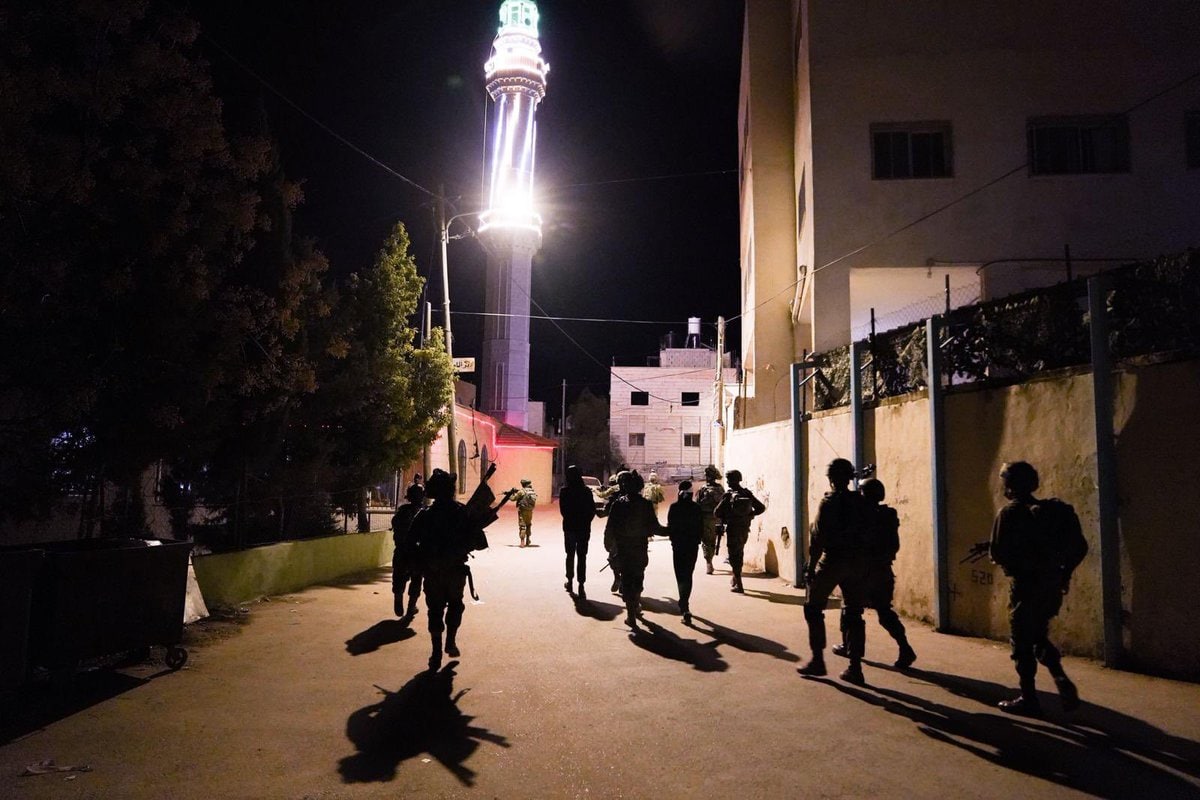 On December 5th, following the attack of the Israeli soldiers on Al-Hadaf neighborhood in Jenin, a violent armed conflict took place between them and the Palestinian resistance forces.

At the same time as this conflict, the soldiers of the Zionist regime captured Yahya Al-Saadi, the son of Sheikh Bassam Al-Saadi, one of the leaders of the Palestinian Islamic Jihad movement in the Jenin camp. Following this event, they completely retreated from the Jenin camp.

In addition to Jenin, Israeli soldiers also attacked Dahishah camp located in the West Bank, during which a Palestinian youth named “Omar Mana” was martyred and six people were injured.

It is worth mentioning that in addition to the mentioned operations, during a series of security operations in the last 24 hours, Israeli regime forces arrested at least 14 Palestinians on charges of attempting anti-Israeli operations in the West Bank.