Opinion: Latest updates on Eastern Yemen; What is the role of Hadhramaut province? 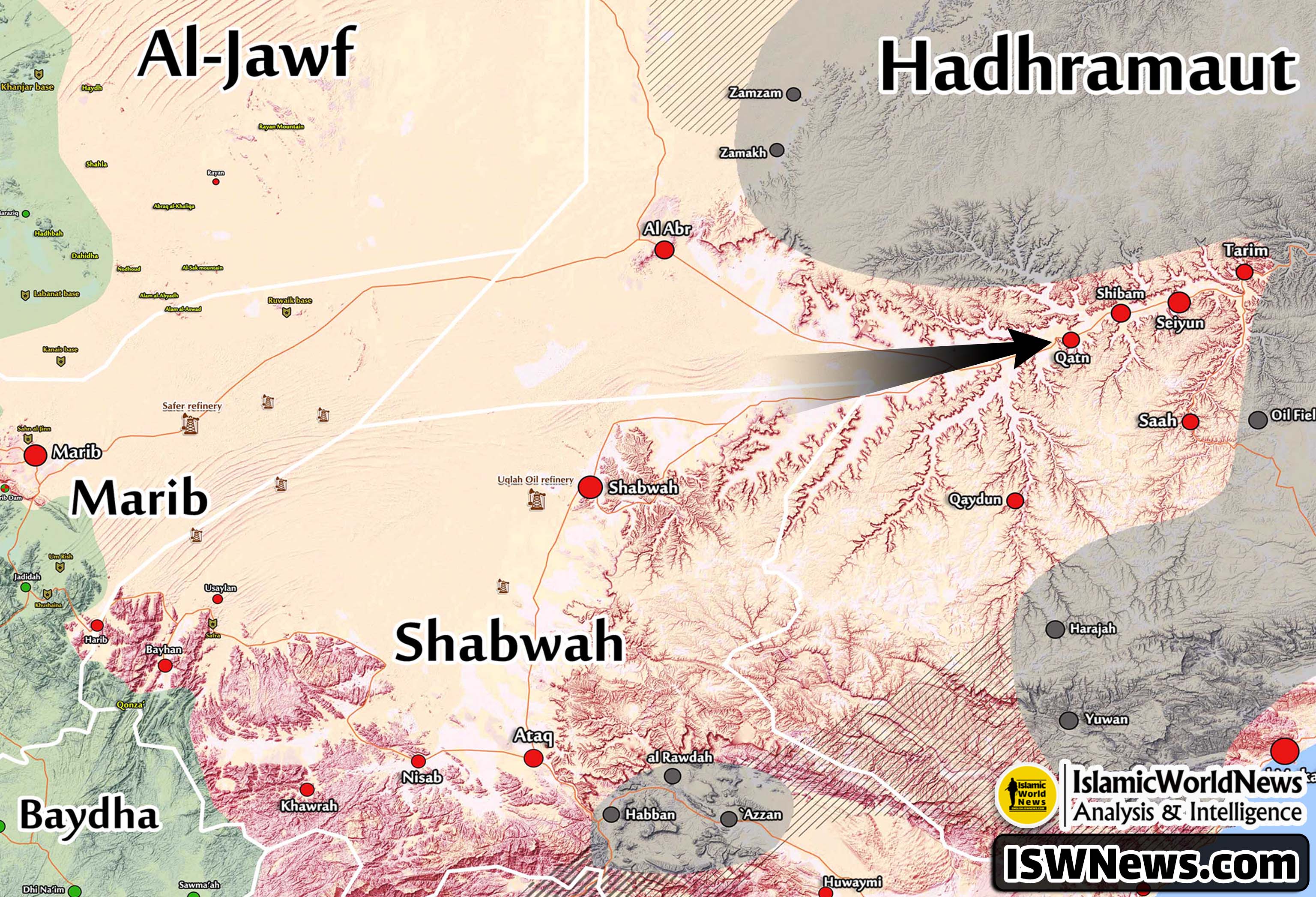 At this stage of the Yemen war, Hadhramaut province is the most important point of competition between the conflicting parties. The oil and gas resources and the special geographical location of this province, which is formed from the borders of Saudi Arabia to the shores of the Gulf of Aden and on the other hand from Marib to the vicinity of Oman, have caused the focus of attention in Yemen to be drawn to this region.

At present, most of the northern areas of this province are under the control of slah Party militants, and its central and southern areas are under the control of the UAE-affiliated groups, especially the Southern Transitional Council (STC). This situation is the result of the latest resignation of Abdrabbuh Mansur Hadi from the presidency of the resigned government, followed by tension and competition between the powerful parties in the presidential council of the resigned government, especially the Southern Transitional Council and Islah Party.

The battle between the Southerners and Islah Party over the sovereignty of Hadhramaut has also brought Ansar Allah into the fray, and in recent months, the Salvation Government authorities of Yemen (based in Sanaa), backed by Ansar Allah’s drones, have carried out effective threats in order to stop the oil export from the coasts of this province. In the ceasefire negotiations mediated by the United Nations, Ansarullah asked for allocating Yemen’s oil revenues to the salaries of government employees and won’t make an extension on the agreement unless they keep up with their demand.

However, the representatives of Saudi Arabia and the United States consider this demand excessive and are not ready to pay a certain amount of Yemen’s oil revenues to the government based in Sana’a.

The tension between the southerners and the Islah Party has been intensified after the large-scale deployment of Al-Qaeda terrorist militants in Seiyun, as well as the dismissal and appointment of a number of Islah Party members in Hadhramaut by Rashad al-Alimi, the head of the presidential council of the resigned government. It seems that Rashad al-Alimi intends to establish an apparent balance in the resigned government by handing over the north of Hadhramaut to the Islah party and granting oil concessions and the southern areas of this province to the UAE faction (and the US-affiliates) and gradually reducing the share of the Islah party in the resigned government.

In the latest developments in this province, supporters of the southerners staged demonstrations in the cities of Seiyun, Tarim and al-Qatn and demanded the withdrawal of Islah Party militants and their foreign supporters (al-Qaeda) from these cities. On the other hand, the Islah party militants, who have been strengthened with the help of al-Qaeda, while arresting the protesters, are trying to take control of the roads and consolidate the communication line with Marib.

In general, with the continuation and possible increase of tension between STC (supported by the UAE) and the Islah Party (supported Al-Qaeda), we will witness more conflicts in Hadhramaut province in the coming days.