Trilateral Meeting Of Russia, Turkey And Syria In Moscow 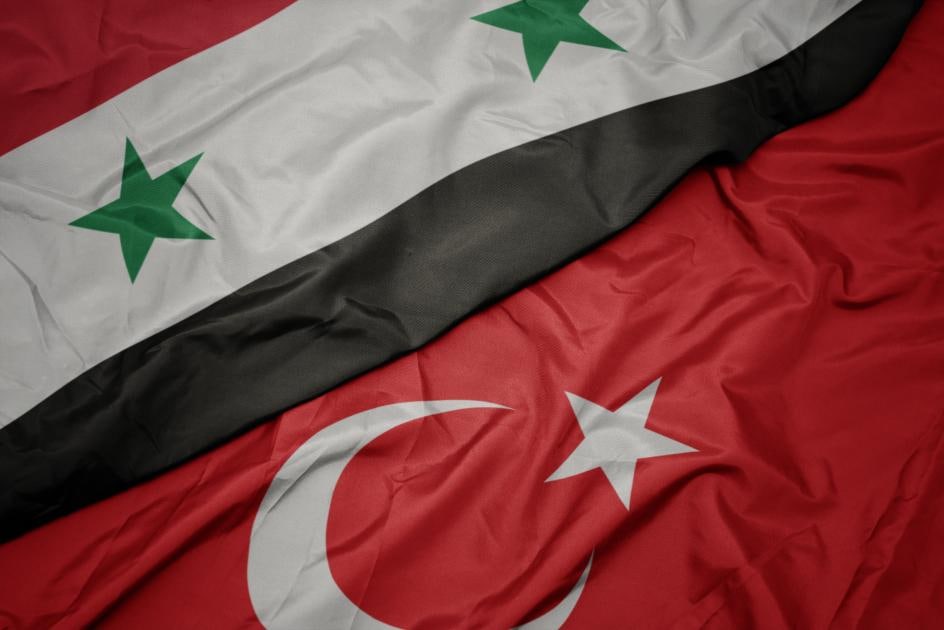 ISWNews Analysis Group: The defense ministers of Turkey and Syria met and discussed with each other in a historic meeting after 11 years in Moscow.

On December 28, the defense ministers of three countries, Russia, Turkey and Syria, held a tripartite meeting in Moscow and discussed issues related to the solution of the Syrian crisis, migrants and the fight against terrorism in Syria.

According to the announcement by the Russian Ministry of Defense, in this meeting, solutions to the Syrian crisis were discussed and the need to continue the dialogue to achieve stability in Syria was emphasized. After this meeting, the defense ministers of Russia, Syria and Turkey pointed out the constructiveness of the talks and the need to continue the talks of the three countries in order to increase the stability of the situation in Syria and the whole region.

It should be noted that after eleven years, this is the first time that the defense ministers of Syria and Turkey meet each other. Holding this meeting simultaneously with the threats of the Turkish authorities to start a new ground operation in northern Syria with the aim of clearing the border areas with Syria and confronting the Kurdish militias is considered as an important and strategic measure. An action that can determine the future of the battles in Syria.