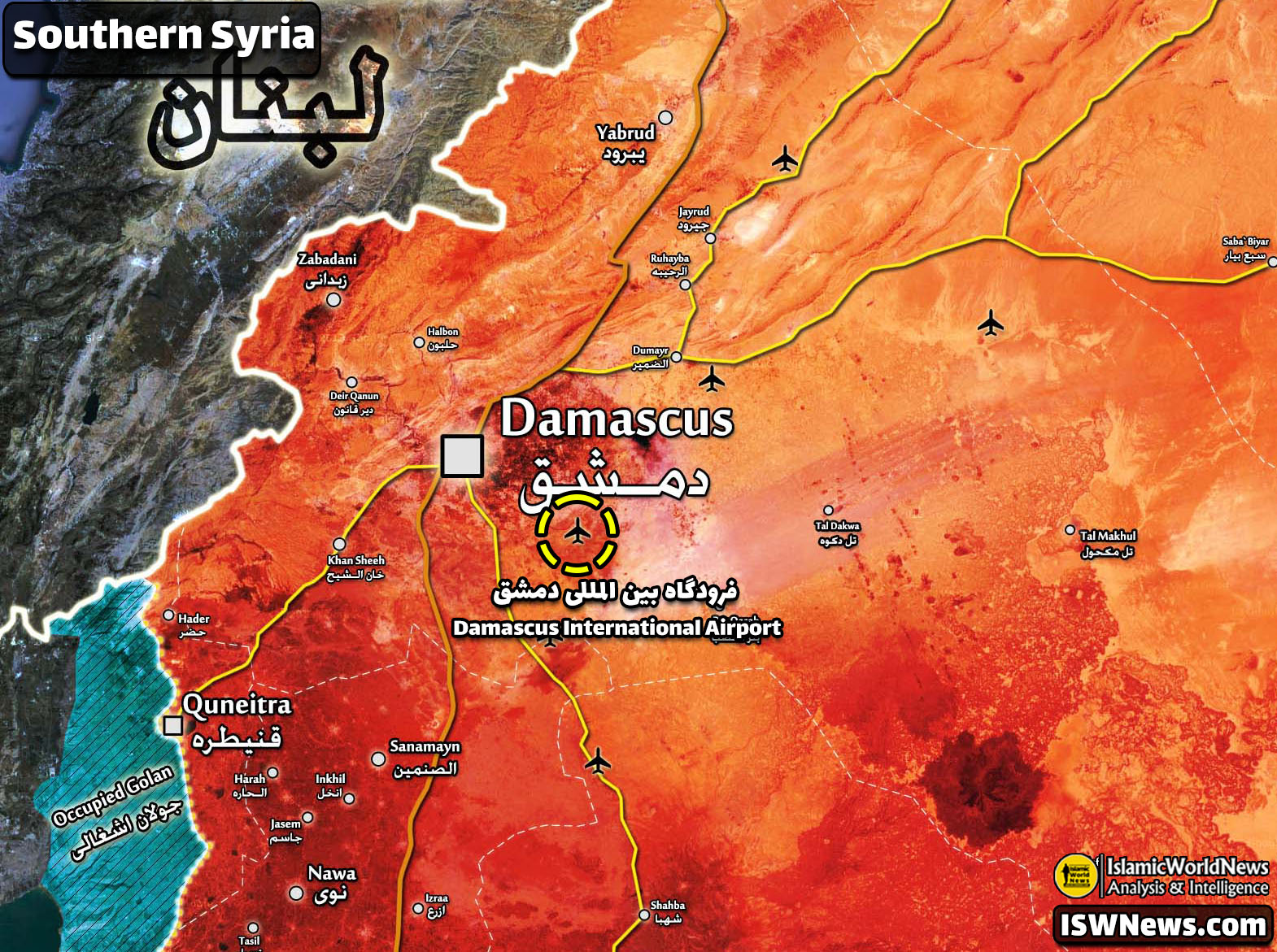 According to a Syrian military source, “around 02:00 Monday local time, the Israeli enemy targeted Damascus International Airport by firing missiles from the northeastern side of Lake Tiberias. Air defense systems were activated to deal with missiles and intercepted a number of them. This attack led to the martyrdom of two Syrian soldiers, the injury of two others, the occurrence of material damages and the suspension of flights at this airport.”

Hours after the attack, the Syrian Ministry of Transport announced that flights to Damascus International Airport, which had been suspended following the Israel airstrike, had resumed.

It should be noted that on December 20 also, the Israeli warplanes fired missiles from the north side of Lake Tiberias, targeting areas around the city of Damascus, during which two Syrian soldiers were injured.

Last night attack is the first air attack of the Israeli regime on Syria in the new year. The Israeli army also has attacked Syria 27 times in 2022. The repeated attacks of the Zionist regime on the territory of Syria and the violation of the sovereignty of this country take place while the complaints of the countries of Syria and Lebanon against the Israeli regime to the United Nations are useless and the United Nations and other international organizations have turned a blind eye to these attacks. So far, United Nations and other international organizations have not taken any appropriate reaction and deterrent decision in this regard.

Yoav Gallant, the Israeli Minister of Defense and other commanders of the Israeli regime claim that the regime’s numerous airstrikes on Syria have weakened the military infrastructure in the southern regions, as well as Iran’s military presence in Syria, or the transfer of weapons to Damascus has been thwarted. These claims are made by the Israeli authorities while no valid evidence and documents have been presented for it, and even some anti-Iranian media outlets report the uselessness of these attacks against the presence of Iranian military advisers in Syria. On the other hand, the activities and actions of the resistance axis in Syria also prove against the claim of the Israelis.