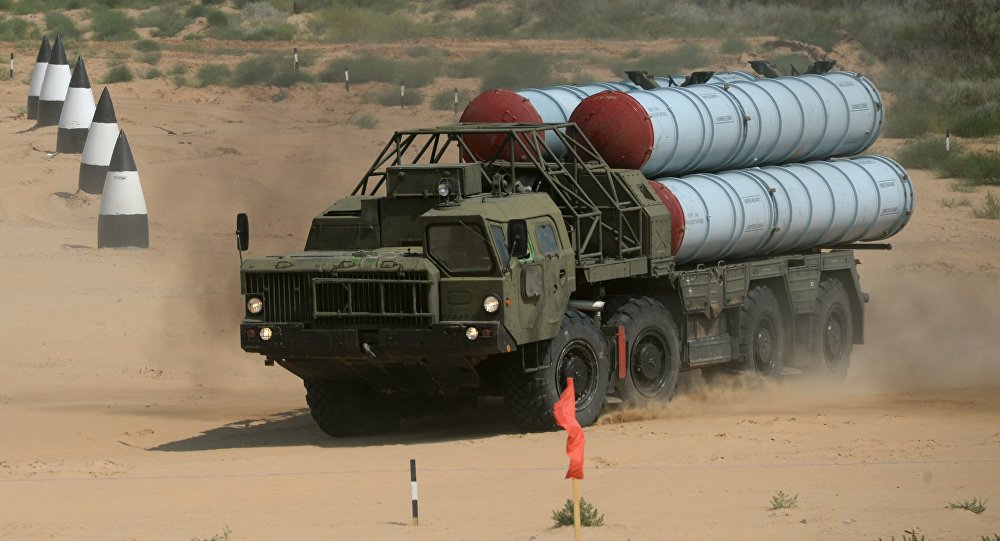 Sergey Shoygu, Defense Minister of Russia announced today that S-300 will be delivered to Syria in two weeks.

“The Syrian Armed Forces will be supplied with the advanced S-300 air defense missile system within two weeks. It is capable of intercepting air threats at a range of more than 250 kilometers and simultaneously hitting several aerial targets,” Shoigu said, adding that the S-300 would significantly boost Syria’s combat capabilities.

Also he added: “Russia will jam satellite navigation, on-board radars and communication systems of combat aircraft, which attack targets in the Syrian territory, in the regions over the waters of the Mediterranean Sea bordering with Syria.”

This move is considered as a response to recent Israel activities and the shot down of Russia’s Il-20 aircraft in Syria.

Israel has not responded to S-300 news since it was broadcasted, which is very unusual for a talkative regime like Israel..
Are they shocked or trying to find a solution for it?!