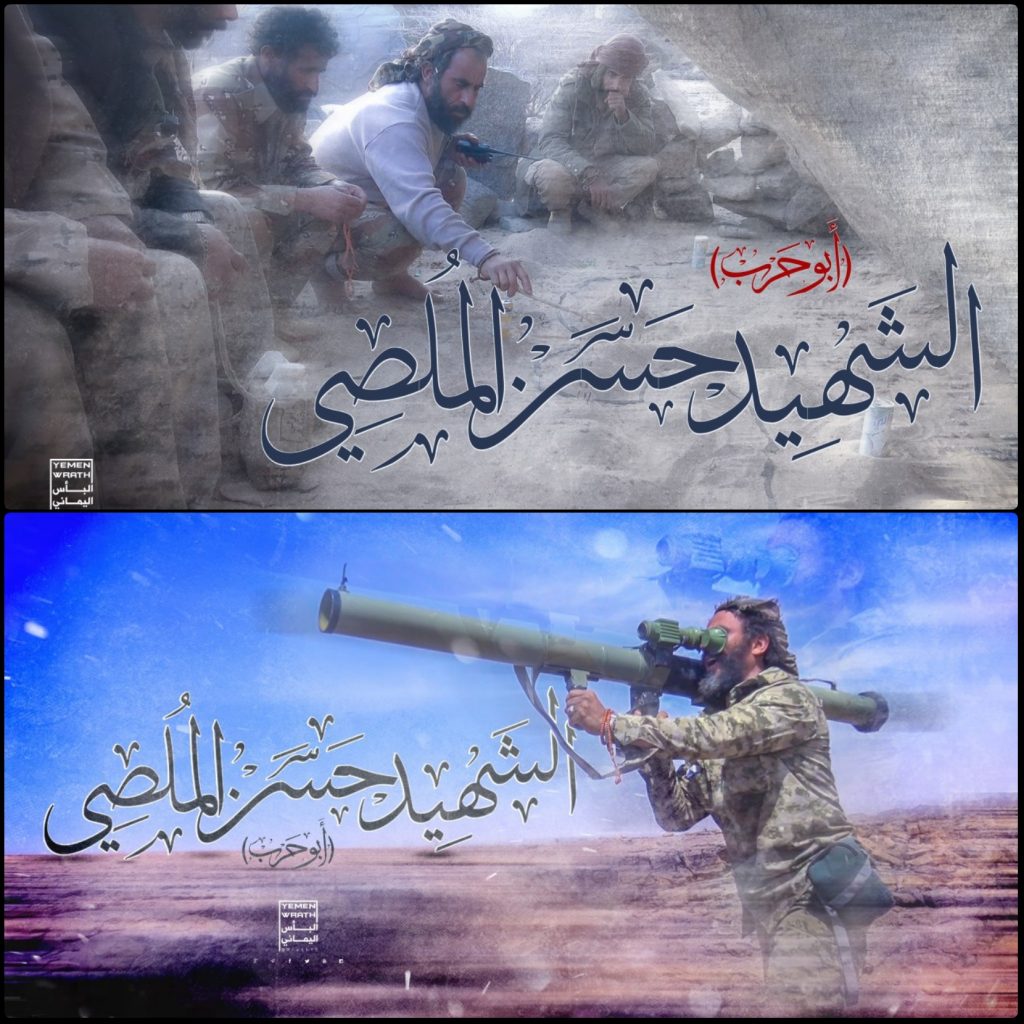 4. Yemeni officials reactions to terrorist attack in Ahvaz:
Yemen foreign ministry: “We announce our unity with Iran’s government and our stand is toward safety and stability of Islamic Republic”
Mohammad Abdul-Salam, AnsarAllah’s spokesperson: “Terrorist attack in Ahvaz is coward action of some of states in the region who circle around USA and they will cultivate nothing except loss.”