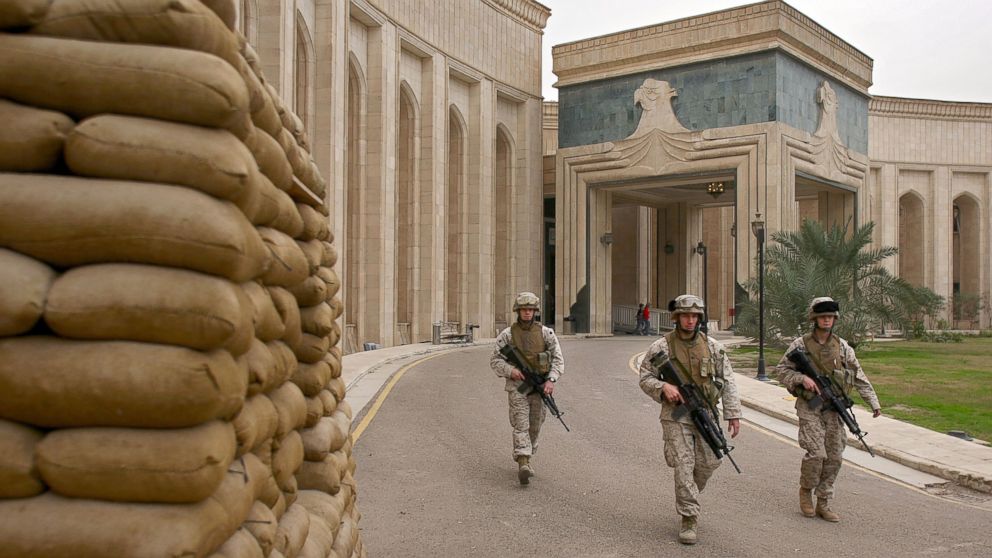 During recent days, Faleh KhazAli a member of Iraq Parliament stated that conducted a bill to cancel “Operation Baghdad” force.

The true meaning of this bill is understandable for those who are directly involved in evolutions of Iraq; for those who do not know much about this military-security in Iraq, it is beneficial to explain the underlying power game in Iraq.

It is interesting to know that commanders of these operation commandments, specially Operation Baghdad are under influence of USA and are selected from persons close to USA. Operation Baghdad, beside its commanding tasks, has its own personnel and forces, who are trained by USA and are equipped with modern equipment.

Some Iraqi activists believe that Operation Baghdad is part of US plan B that if their political presence is weakened, have enough power to coup d’état.

From the ISIS crisis time and establishing Hashad Shaabi (PMU), the domination of these commandments has been questioned; since Hashad Shaabi acting independently usually and oppose to units close to USA.

Faleh KhazAli, parliament member from Basra, who is a commander of Iraq Moghawemat and injured veteran of Syrian war, offered the bill to the parliament that results in dismissing the commandments in Baghdad and other provinces. His main reason is that Operation Baghdad does not have lawful responsibility and is almost above the law and security-military units should be distributed evenly and act according to law.

The current composition of security-military units in Iraq is result of USA plan that is summarized under one title: “Influence and Instability”.

The climax of this issue was observed in explosion in Karadah Baghdad that resulted in resignation of Ghaban, Iraqi Minister of State. He mentioned in a speech that the composition of security-military units of Iraq has problem.

In fact, different security units accused each other of malfunctioning or cooperating with terrorists. Numerous security-military units also mean more bugs and holes in security state, which has been proved in recent years.

The proposed bill by Faleh KhazAli can cut one of US tools in Iraq politics and naturally USA opposes it severely and according to Iraqi politicians, it will use its right of veto in Iraq! 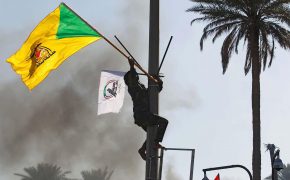